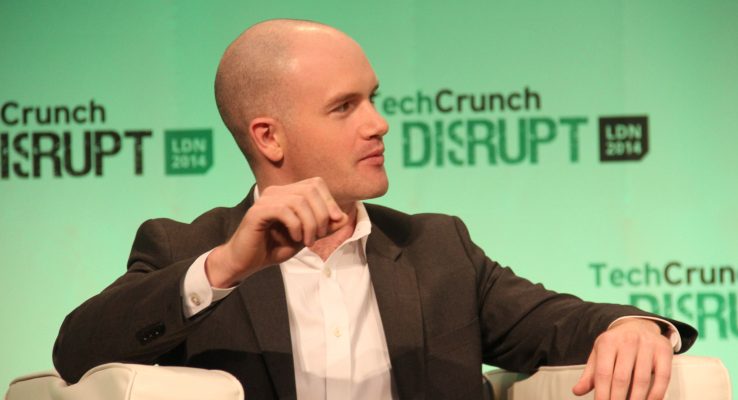 The cryptocurrency industry is now having a huge impact on contemporary culture, gaining recognition not only as a part of the financial industry but as a considerable cultural and economic force in its own right.

If the latest 40 Under 40 list by Fortune Magazine is anything to go by, a 24-year-old Russian-Canadian programmer from Toronto who only entered the limelight in 2013 is only marginally less influential than Rihanna, one of the world’s biggest pop stars — and that’s not even the biggest story.

The 40 Under 40 list contains the names of the world’s most influential young people in business. The 2017 list had names such as French President Emmanuel Macron and tennis superstar Serena Williams.

This year’s list has the usual big hitters like Facebook founder Mark Zuckerberg at number two and Instagram CEO Kevin Systrom at number one. What particularly catches the eye this time around is the presence of a cluster of cryptocurrency industry figures placed relatively high up for the first time.

Coinbase co-founder Brian Armstrong comes in at number 20, one spot ahead of Rihanna. Perhaps even more significantly, number 22 and number 24 are occupied by Ethereum founder Vitalik Buterin and Robinhood founder Vlad Tenev, respectively.

Adam Draper is one of the people most excited by the list and its implications for the growing stature and perception of cryptocurrencies. The Boost VC founder captured the mood with an excited tweet that read:

Alongside Fred Ehrsam, 35-year-old Armstrong has steered Coinbase through a period of strong growth since its inception in 2012.

The platform now boasts over 13 million users across 190 countries. In 2017, Coinbase became one of only five crypto companies at the time to obtain a BitLicense from the New York Department of Financial Services. Armstrong’s inclusion in the 40 Under 40 list comes as welcome recognition for his role in the growth of cryptocurrency from an obscure internet curiosity to a global financial reality.

As cryptocurrency grows bigger and achieves more recognition as a tradeable asset class, industry experts like Barry Silbert believe that bitcoin and other cryptocurrencies are close to achieving stability, and will inevitably become accepted as bona fide parts of the global financial system.

In fact, fans of Rihanna may soon be able to directly purchase her albums and concert tickets with cryptocurrency. When that happens, it will probably not seem like much of a stretch to say that “crypto is as big as Riri.”