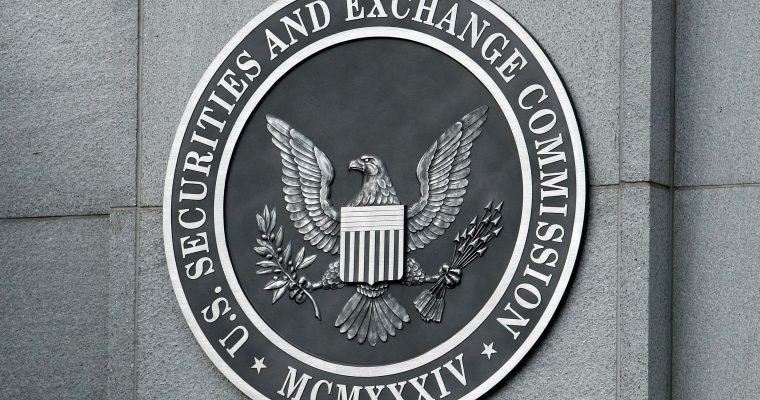 The U.S. Securities and Exchange Commission (SEC) has vowed that it will enforce enhanced oversight and transparency requirements on alternative trading systems (ATS), just as a number of cryptocurrency exchanges are pursuing these licenses.

The SEC on Wednesday announced that it had voted to adopt amendments to the ATS regulatory framework, rules that it says will enable the agency to more effectively oversee these trading platforms, which trade securities listed on national exchanges but are not registered as exchanges themselves.

“I applaud the staff’s retrospective review of our regulation of ATSs. I agree that promoting greater transparency in order interaction, matching, and execution will help empower investors and their intermediaries to find those trading venues that best meet their trading and investing objectives,” said SEC Chairman Jay Clayton in a statement accompanying the announcement.

There is no mention of cryptocurrencies in the amendments, which were first proposed by the commission in 2015. However, the timing of their approval is notable, as it comes at a time when a number of cryptocurrency firms are pursuing ATS licenses with an eye toward listing initial coin offering (ICO) tokens and other cryptocurrencies deemed to be securities without running afoul of federal laws governing securities trading.

The San Francisco-based Coinbase, as CCN reported, recently announced that it is acquiring three firms holding various federal licenses, one of which — Venovate Marketplace — is registered as an ATS.

Circle, which acquired U.S. cryptocurrency exchange Poloniex earlier this year, had at the time briefed the SEC on its plans to register as a licensed ATS, according to a slide allegedly leaked from a confidential presentation. More recently, company executives confirmed publicly that the firm will likely register with the SEC as a licensed broker and trading venue.

E-commerce business Overstock already had an ATS from a previous acquisition, which it is using to allow one of its portfolio companies, tZero, to build a security token exchange.

Chairman Clayton himself has addressed cryptocurrencies on a number of occasions, warning that ICO tokens, in particular, are almost always securities and that trading platforms that list them without regulatory authorization could face enforcement actions.

The SEC has also been hesitant to approve exchange-traded funds (ETFs) that hold or track the price of cryptocurrencies, fearing that they are too risky for retail investors.

Under the ATS amended guidelines, which will become effective 60 days following their publication in the Federal Register and in full force by Feb. 2019, certain ATSs will be required to submit additional disclosures, particularly related to potential conflicts of interest, a company’s internal operations and trading procedures, and risks of information leakage.

The SEC will have the authority to review these new public filings, which will be compiled on new form ATS-N, providing the agency with an opportunity to declare them ineffective.

An SEC spokesperson did not immediately respond to a request for comment.