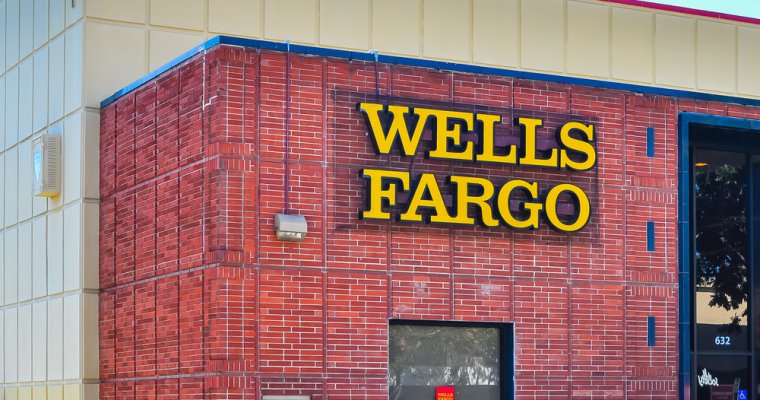 The American multinational financial institution has filed a patent to develop a “system and methods to manage a tokenization manifest.”

The San Francisco-based bank hasn’t always been kind to cryptocurrencies. Just last month, CCN reported Wells Fargo’s ban on customers who bought digital assets using credit cards, for example. At the time, a bank spokesperson explained their decision was in line with the industry.

If we go a bit further back in time, you may remember Bitfinex suing Wells Fargo for embargoing bank transfers. In its lawsuit, the crypto exchange stated the bank didn’t prevent customers from sending money to Bitfinex, only the other way around.

While the bank may be against cryptocurrencies, it seems it recognizes the benefits of the underlying technology, like so many other institutions. Its patent describes a system which tokenizes information to process it securely.

Wells Fargo exposes a method in which a value could be replaced by a token with a similar structure. For example, if a token is used as a proxy for a bank account number, this token would have the same numerical length as the value it is protecting. In theory, this would allow existing payment systems to process tokens as if they were real data while protecting customers’ information.

The patent also details a hypothetical Tokenization Service Provider (TSP) which could handle requests to tokenize information and subsequently detokenize. Wells Fargo adds that data can have more than one token associated to it, depending on the purpose.

This method would be able to tokenize all sorts of media, including text, audio, video, or image files. In the document, the bank explains a content owner would be able to open a file and select the elements they wish to tokenize, which would only be available until an authorized user accesses it. Simply put, a user would be able to select specific sentences or words within a file, choose a portion of a picture, or just a snippet from an audio or video file.

Wells Fargo joins other financial services giants which have been collecting crypto-related patents of their own. Just yesterday, for instance, Mastercard was granted a patent to link cryptocurrencies with fiat accounts — this would allow you to own a fiat and a crypto account under the same profile.

Mastercard’s senior vice president for communications, Seth Eisen, has been very clear in regards to the company’s stance on its many blockchain-based patents — they may or may not come to life. Will Wells Fargo follow in its footsteps, or will it actually put in the work to bring this system to its clients?