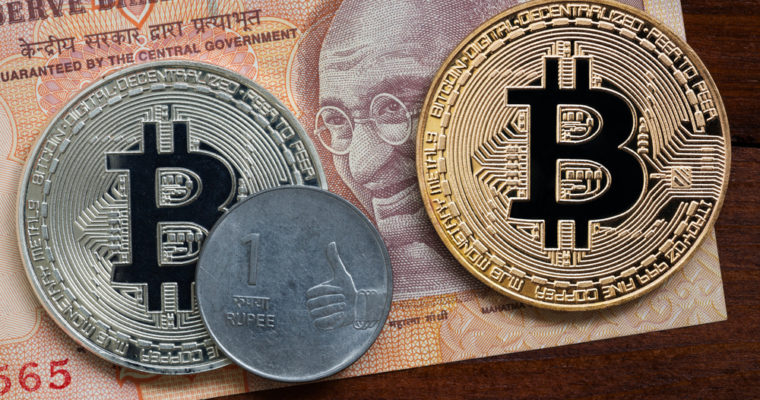 The mastermind behind the infamous bitcoin ponzi GainBitcoin has offered to compensate thousands of victims who incurred losses during the scheme which raked in an initial 1,000 crores in cryptocurrency (approx. $150 million).

Now under arrest, Amit Bhardwaj has been found out as the kingpin behind India’s biggest cryptocurrency scam. The founder of now-defunct bitcoin mining pool GBminers and the investment scheme, commonly known as ‘GainBitcoin ‘, has offered to repay investors their initial investments in Indian rupees according to local publication Factor Daily.

GainBitcoin began as a multi-level marketing (MLM) scheme in 2015 and amassed over 100,000 investors by its own admission, all of whom were promised monthly returns of 10% on their investment. When authorities caught on, Bhardwaj moved his base of operations to Dubai while continuing operations in India. He is alleged to have purchased multiple properties in Dubai including an office space at the Burj Khalifa tower – the world’s tallest building – according to an ongoing investigation into the sweeping scam. Authorities also discovered a number of companies in countries including Hong Kong, the British Virgin Islands, Estonia, Dubai and the United States registered by Bhardwaj.

Authorities have also discovered two bitcoin wallets controlled by Bhardwaj, previously containing a total of 5,372 bitcoins, about $40 million in current prices. At the time of discovery, the wallets contained a total balance of 3.31 bitcoins.

Authorities have also sought out major cryptocurrency exchange Zebpay after determining that ‘a large volume of transactions between the victims and Bhardwaj took place via its platform’, according to the report.

“Zebpay is the platform through which investment and sale of bitcoins were done in this case, which is why they were called for an enquiry,” a police official from the cyber crime cell at the Indian city of Pune told the publication.

Curiously, Bhardwaj has offered to repay investors their initial bitcoin investments with their corresponding value Indian rupees. His victims are understandably opposed to the move, demanding their dues in today’s market value of their original bitcoins. “Today, the Bitcoin price is much higher than what it was when we invested,” an anonymous victim was quoted as stating. “It is like Bhardwaj will keep the profits and just return the principal amount which is wrong.”

Dozens of investors have reportedly filed police complaints in a number of cities including Pune, Mumbai, Kolkata, Delhi and other cities.

As reported previously, police have also raided and shuttered an Ethereum mining installation involved in the MLM scheme, seizing 100 Ethereum mining rigs as well as 500 GPUs and servers.