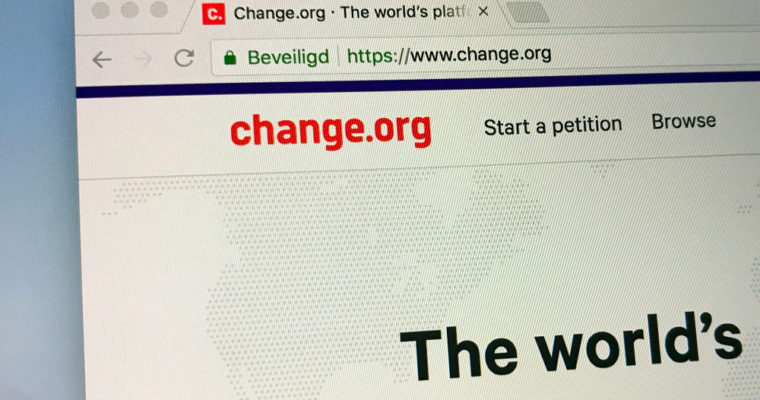 Popular social petition platform Change.org is asking its supporters to install a screensaver that will mine monero on behalf of the for-profit organization’s charitable foundation.

Change.org Asks Supporters to Mine Monero for Charity

Dubbed “The Mining Screensaver,” the tool activates whenever a user steps away from his or her computer for a set period of time. As long as the device remains powered on, the tool will use the PC’s idle processing power to run software that mines monero, a privacy-centric cryptocurrency that cannot currently be mined using specialized mining hardware called “ASIC miners.”

Even so, it’s still not very profitable for a user to mine monero on a single PC. However, if thousands of supporters pool their resources to mine on Change.org’s behalf, the organization could net a significant windfall to help fund its charitable arm.

The screensaver is currently only available for Windows devices, and it is not clear from the announcement whether Change.org will release it for other operating systems.

Change.org isn’t the only organization that has asked its supporters to mine cryptocurrency to contribute to social impact projects. As CCN reported, UNICEF Australia created a dedicated website called “The HopePage” that harnesses the processing power of visitors’ computers to mine monero for the organization while they have the page open in their browsers.

For-profit companies have experimented with monero mining as well, primarily through CoinHive, a JavaScript-based mining script. Earlier this year, Slate conducted a trial in which it allowed readers to donate their computing power to mine monero in exchange for an ad-free browsing experience.

However, criminals have taken advantage of these JavaScript-based tools as well, which can easily be hidden in browser extensions or injected directly into the source code of websites with subpar security.

Nevertheless, Change.org wants supporters to know that, despite some nefarious associations, the project is above board and otherwise safe for users.

“This is legal, safe, simple and has nothing to do with hacker activities, viruses or any other digital threats. It’s actually an alternative economic system that has the potential to revolutionize the way money circulate[s] in the society,” the organization said. “So why not using (sic) this system to create something good?”