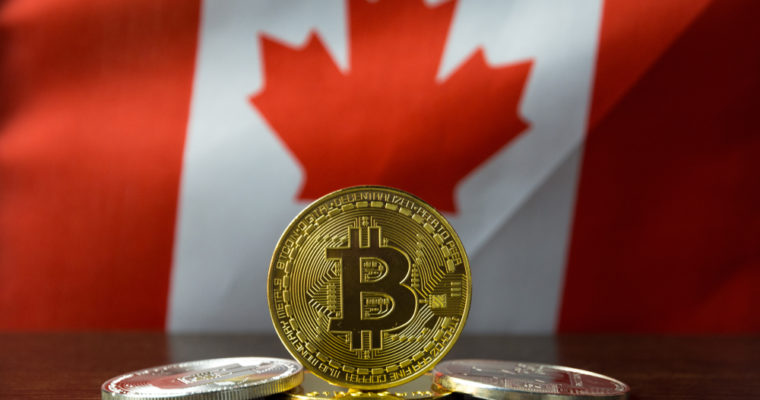 Canada’s only actively-managed cryptocurrency fund is currently holding approximately 91 percent of its assets in cash, a position it says it has taken based on uncertainty about the near-term trajectory of the market.

Writing in a biweekly report published on Facebook, the Quebec-based Rivemont Crypto Fund revealed that, as of July 13, 90.9 percent of its C$3 million ($2.3 million) in assets were denominated in fiat currency, while the remaining 9.1 percent was in bitcoin. That’s notable, considering that Rivemont has regulatory permission to trade five other cryptocurrencies: ethereum, litecoin, XRP, bitcoin cash, and ethereum classic.

That’s not to say that the firm hasn’t been comfortable diving back into cryptocurrency when the technicals looked bullish. Indeed, the firm stated that, at one point during the previous reporting cycle, half of the fund’s assets were denominated in bitcoin and ethereum. However, the firm said that it took “the path of discipline and resold our positions, waiting for a future profitable entry point for our investors.”

This flight to fiat has not been an isolated occurrence in Rivemont’s recent investing strategy. Indeed, the last two reporting cycles have concluded with the fund holding a majority of its capital in cash rather than cryptocurrency.

“Technically speaking, it will be necessary to observe if we are going to be in the process of becoming more or less successful,” the firm said in its report, referring to bitcoin’s 30-day moving average. “Under the current portrait, any major exposure would have to be rushed.”

Rivemont launched on Dec. 14, 2017, just days before the bitcoin price peaked at an all-time high of $19,891. Consequently, the firm largely missed out on the eyepopping ~25,000 percent single-year returns experienced by top cryptocurrency hedge funds. However, the recent downturn has not caused Rivemont to sour on the market’s long-term prospects.

“Those who think that interest in cryptocurrencies is running out of steam are not watching closely,” the firm said in its most recent report. “The opposite is happening.”

Speaking with Bloomberg, Rivemont president and portfolio manager Martin Lalonde doubled down on that assessment, stating that the firm is optimistic that the bitcoin price could triple within the next several years.

“We’re very bullish, we think it could easily double or triple from where it is right now,” he said, adding that he is less certain about its near-term trajectory.

“I would say that the cryptocurrency market right now is not really in a bull market so people are waiting to see if it’s going down further,” he concluded.