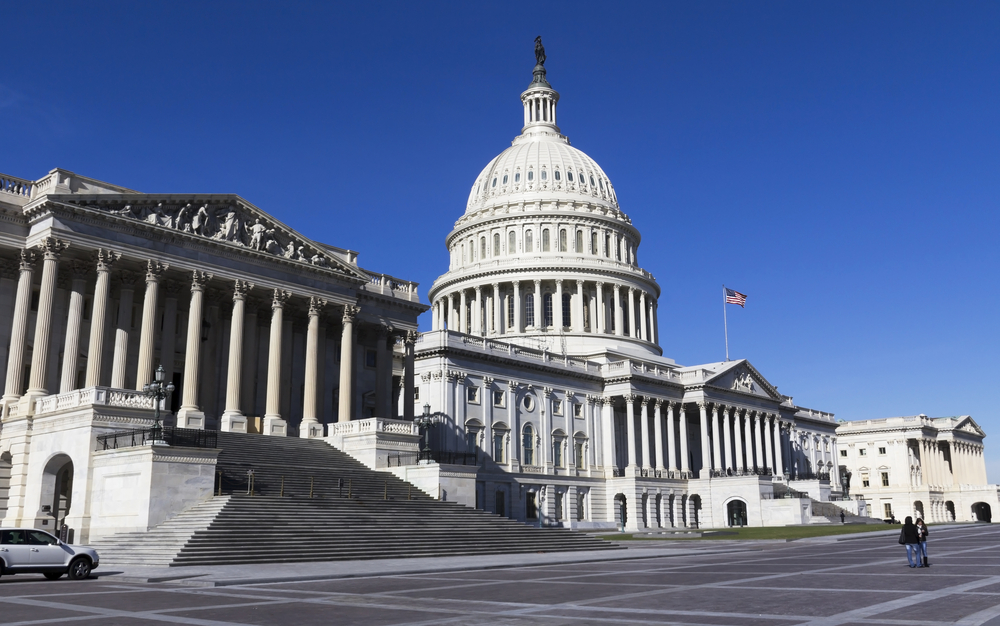 A congressional hearing before the U.S. House Committee on Agriculture today struck a positive tone towards the impact that cryptocurrency and digital assets can have for the economy and processes.

The hearing included academics, engineers, and entrepreneurs in the cryptocurrency industry. They included:

The recent indictments of 12 Russia-linked hackers related to their alleged involvement in the 2016 U.S. elections was brought up. Bitcoin was mentioned as the means the hackers used to fund their activities and whether this helped hide their indentities.

However, committee members were informed that bitcoin’s public ledger allowed investigators to pinpoint the movement of funds much more easily than cash. The committee chairman, Michael Conaway, said, “As long as stupid criminals keep using bitcoin, that’d be great.”

Hearing More Technical and Detailed than Previous Ones

With the numerous subject matter experts on the panel, the discussion went into much more detail than others, like the ones at the SEC.

Amber Baldet made a good case for current blockchain technology as an early open framework built on open-source technology, much like the infrastructure of the Internet. In its early state currently, blockchain technology has the potential to grow into new, foundational technologies like the SMTP email protocol. Baldet thus recommended a sensible and moderate regulation.

Baldet said, “the committee can take a more proactive approach to regulation” as a means to support a blockchain becoming a global infrastructure, as the United States did with the internet. This is in contrast to “reactionary” regulations.

The questions from some committee members did keep the common concerns over bitcoin’s price volatility and ICO scams. Gorfine, of the CFTC, conceded that there were a large amount of bad actors in the space and that upwards of 80% of the ICOs have gone bankrupt.

However, Daniel Gorfine stated that his work is focused very much on a “fintech primer”, which ultimately helps educate investors and regulators understand the technology and avoid scams. The lack of education is a large source of fraud in the industry for market participants, in addition to still-murky regulations.

Gary Gensler, Senior Lecturer at the MIT Sloan School of Management, encouraged speeding up decisions about sensible regulations in order to keep innovators in the United States.

Gensler believes that strict or unclear regulations could move innovation and economic benefits offshore. If other countries get ahead of the United States in the industry, this could be a concern. History from other sectors has shown that once innovators leave the country, it’s more difficult to bring them back once the regulatory decisions are made.

Chairman Conaway concluded that “the hearing was very elucidating for them on different issues.”

However, a recurring concern throughout the hearing is the centralization of capital and mining in bitcoin. One problem is that only a few wallets contain over 90% of all circulating bitcoin. Another point is that the largest miners of bitcoin are in China and Russia, both of which make up about 50% of mining power. As CCN reported, Bitmain is rapidly expanding its business globally.

Overall, it is encouraging to see that the committee brought experts in private industry and academics to inform regulators on the complexities of blockchain technologies. The group appeared to synergize their specialties in the industry. The committee members could do well to bring more experts on board in the future, since many still appear to be learning about the technologies.