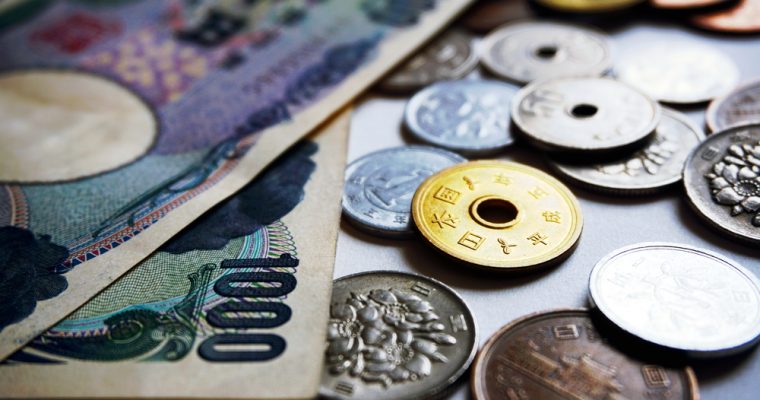 Multi-billion-dollar Japanese tech conglomerate GMO has launched a new internet banking business that will use blockchain technology for faster and cheaper payments and financial services.

In an announcement [PDF] on Tuesday, the GMO Internet Group confirmed the launch of the GMO Aozora Net Bank in partnership with Aozora Bank Group, a joint-initiative that has been in preparation since July 2016 that will leverage the use of blockchain, artificial intelligence (AI) and Internet of Things (IoT) to provide new financial services through financial technologies.

The advent of a cashless society amid a proliferation of smartphones and rapid advancements of financial technologies in society has led to new financial services like ‘convenient [and instant] settlements’ coming to the fore, a press release from GMO Aozora Net Bank added, heralding itself as an “everything for customers, aiming [to become] the #1 technology bank” in a roughly translated motto.

Pointedly, the new bank confirmed it would be using decentralized blockchain technology to settle payments in a marked pivot away from traditional banking protocols that include an overseer or a middleman.

[T]hrough the application of blockchain technology, there is an increasing expectation for breakthroughs for safer and cheaper payments and financial services.

The new internet bank will see a majority ownership by Aozora Bank at 85.1% with the remaining stake split equally GMO Internet and GMO Financial Holdings.

The internet bank will be rooted with five specific pillars, namely “security, “speed”, “cheapness”, “convenience” and “new [user] experience”, the document added, further stating it eventually intends to become a “platform bank” that licenses its payments technology to companies across multiple industries.

GMO Internet’s latest financial foray with its new internet bank follows the launch of its cryptocurrency exchange, first announced in May 2017. Since then, GMO has also invested in its own bitcoin mining operation in Europe, paid employees in bitcoin and recently announced its cloud mining service for bitcoin and bitcoin cash, to be launched in August this year.

Last month, GMO unveiled its own bitcoin mining rig – the first indigenous crypto rig out of Japan – that will be shipped in October as the world’s first cryptocurrency miner to use 7nm semiconductor chips.