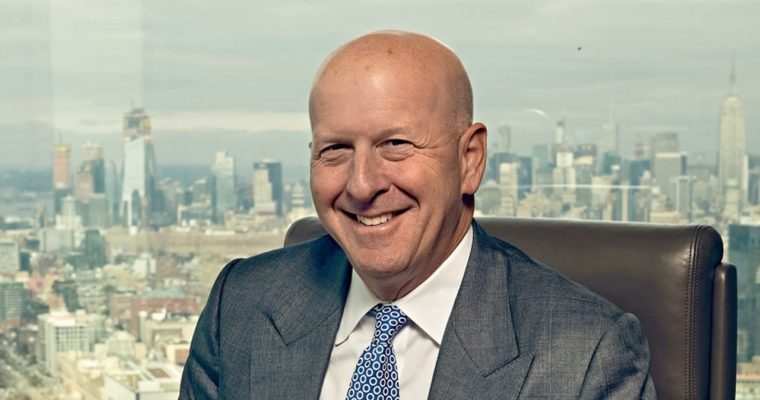 Goldman Sachs announced today that David Solomon will be the company’s new CEO, shortly before the quarterly earnings call. Lloyd C. Blankfein will be stepping down as CEO, who began his tenure in 2006 and led the company through the dicey recession of the late 2000s.

Notably, Mr. Solomon is not the usual investment banker and investors expect him to shake up business as usual, according to the New York Times. He works as a DJ (under the name D.J. D-sol) in his free time, specializing in electronic dance music.

Solomon has stated that Goldman must “evolve its business and adapt to the environment,” if it is to stay competitive. Mr. Blankfein, the exiting CEO, was criticized before being slow to adapt the business.

Goldman Sachs smashed expectations for quarterly revenues on the earnings announcement today. Profits increased by 40% in Q2 alone ($2.47 billion), according to CNBC.

Building on Goldman’s Enthusiasm for Cryptocurrency

Currently, Goldman Sachs backs companies in the crypto space, such as the Circle, a parent company behind several large exchanges and startups. Based on Solomon’s comments, however, it’s safe to assume that the firm’s bullishness toward crypto and its technology will stay strong.

So far, it’s clear that Goldman Sachs plays their cards close to their chest. The announcements, therefore, come somewhat as a surprise, so cryptocurrency investors should keep abreast of the firm’s work and investments.