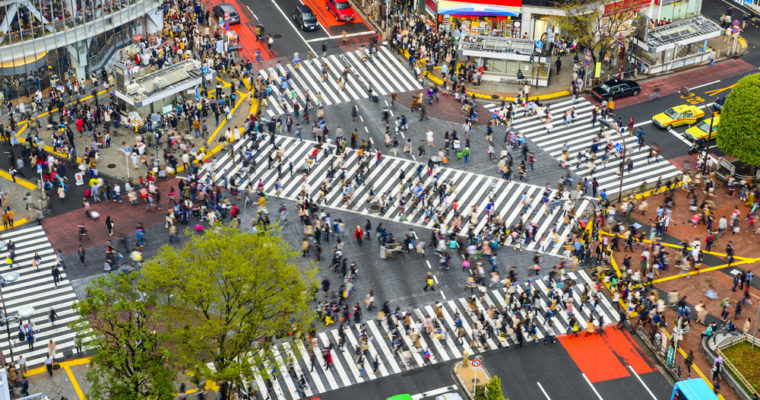 Nearly two years after its initial announcement and months of delays this year, the world’s first bank-owned cryptocurrency exchange finally sees its public launch in Japan.

As reported by CCN in early June, SBI first announced a limited launch of the exchange for some 20,000 pre-registered users – enrolled during an early alpha last year – while holding off on a wider public launch in Japan, one of the world’s largest cryptocurrency trading markets where exchanges are required to be licensed under regulatory laws.

SBI Holdings, through its wholly-owned subsidiary SBI Virtual Currencies – the operator of VCTRADE – has now begun accepting applications from Japanese users for new accounts. The public launch sees the bank-backed cryptocurrency exchange open its doors for all Japanese residents between 20-70 years. At this time, the exchange is only accepting retail investors with no applications from corporate or institutional investors currently under consideration.

Within weeks, VCTRADE also added support for Bitcoin Cash (BCH/JPY) and Bitcoin (BTC/JYP), a total of three cryptocurrencies support so far since its preliminary launch in early June.

As reported previously, SBI postponed the launch of its exchange in early 2018 despite completing its registration and acquiring a license from the Financial Services Agency (FSA), Japan’s financial regulator, in September 2017.

The financial giant determined it had to strengthen its security measures further – in the aftermath of an infamous $530 million hack of Tokyo-based exchange Coincheck in January – as justifiable cause for the self-enforced delay earlier this year.

The SBI Group first announced its intent to launch its in-house cryptocurrency exchange in October 2016, making it the first mainstream traditional financial institution to enter the crypto space.

“In recent years, virtual currencies, like bitcoin, have attracted plenty of interest and have been covered in major media,” the company said at the time. “It [cryptocurrencies] are also being traded actively.”