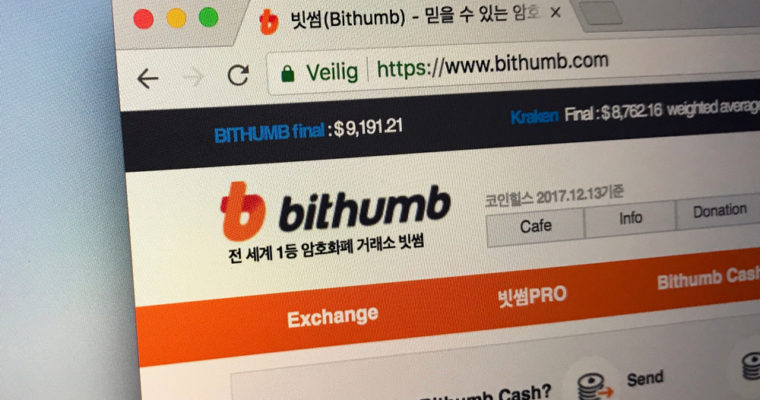 South Korean exchange Bithumb has announced that it will open new offices in Japan and Thailand. According to local news outlet ZDNet, Bithumb is awaiting the approval of Japanese Financial Services Agency (FSA) and Thai Securities and Exchange Commission (SEC).

Bithumb explained that it chose Thailand because the e-commerce and fin-tech industry is extremely active in the country. Moreover, Thai regulators understand and welcome cryptocurrencies in order to promote “smart city business” – not only did the SEC publicly accept ICOs as the perfect way to support startups but also planned to regulate five of them last month. As a result of the crypto-friendly environment, Bithumb might start its operations in Thailand as early as October 2018.

Japan, on the other hand, has been tightening its rules for crypto-related companies. In January 2018, Japanese crypto exchange Coincheck was hacked; the criminals were able to steal the money since funds were kept in a hot wallet. After a few months, Japanese cryptocurrency Monacoin also suffered a network attack by a miner. Thus, the FSA started cracking down on crypto exchanges that didn’t follow the rules set by the organization by issuing business improvement orders. Last month, an exchange was officially rejected by the FSA for not establishing a proper system.

However, Bithumb is optimistic that its application will be accepted and the new office will commence its service in Japan in February 2019. In fact, the exchange plans to expand its business further and is looking for new global partners.

Does Bithumb’s Decision Come at the Wrong Time?

However, it remains to be seen whether the FSA will grant Bithumb, which itself was recently hacked, authorization to operate in Japan. On June 2018, 2018, the crypto exchange suffered an attack, and $31 million from 11 different cryptocurrencies were stolen within a small amount of time. The remaining funds were quickly transferred from hot wallets to cold wallets. As CCN reported previously, Coincheck and Bithumb’s hack had one thing in common: the platforms were simply not secure enough to defend against such attacks.

A few days later, Bithumb announced that it had recovered 45% of the stolen funds. The exchange then went on to thank other crypto exchanges for supporting it in order to minimize the damages. Now, after two weeks of silence, Bithumb has notified everyone that it is taking a huge step by setting up two new offices.

If Bithumb manages to fix security issues and convince FSA successfully, then this decision will help the exchange regain its position in the top 10 crypto exchanges, despite the fact that it has lost some customers in South Korea as a result of its recent hack.