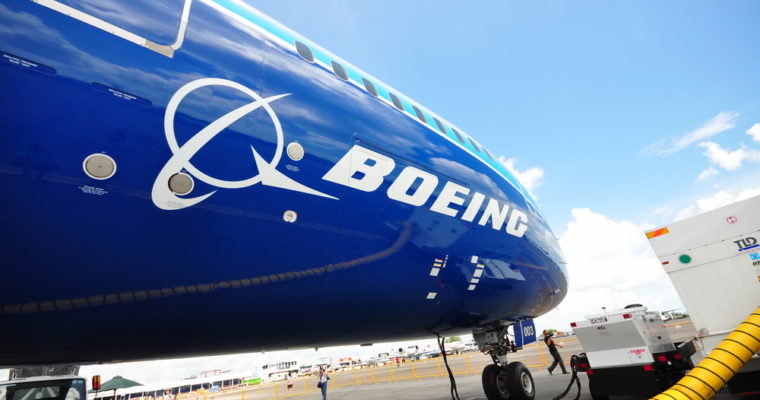 Aerospace giant Boeing has announced its intention to tap blockchain technology to keep an eye on unmanned air vehicles used for cargo transport and urban air travel in the future.

Boeing is partnering artificial intelligence (AI) firm SparkCognition to develop a decentralized platform capable of ‘tracking unmanned air vehicles in flight and allocate traffic corridors and routes’ to ensure secure transportation, the company said in an announcement on Tuesday.

The collaboration will notably make use of blockchain technology to monitor Boeing’s planned next-generation air vehicles that the company plans to deploy in a number of commercial applications including package delivery and urban air travel, the latter akin to those Uber’s ‘air taxi’.

Boeing plans to use a “standardized programming interface to support package delivery, industrial inspection and other commercial applications,” the company added, without elaborating on any detail on the type of blockchain platform used for the endeavor.

“We’re at a point in history where technological advances and societal trends are converging to demand bold solutions and a different way to travel.”

To prepare for this future, the world’s biggest aviation company is establishing Boeing NeXt, a new subsidiary that will use the company’s R&D to focus on advancing autonomous flight and next-gen travel. Boeing NeXt is also including the company’s hypersonic passenger flight concept under its portfolio alongside its electrical vehicle takeoff and landing (eVTOL) vehicles for on-demand cargo transport and urban air travel in the future..

“Estimated by some analysts at $3 trillion, the urban aerial mobility opportunity will lead to the creation of the largest new market in our lifetimes,” enthused SparkCognition founder and chief Amir Husain.