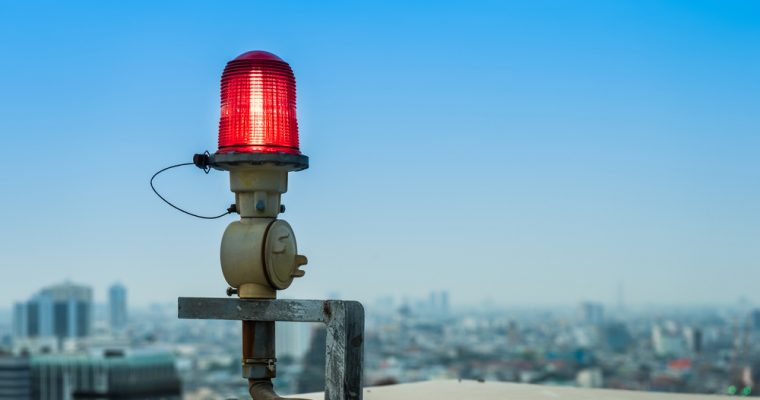 Users are increasingly concerned that an exchange claiming to be based in Singapore is pulling an exit scam following suspicious trading activity and locked wallets that are now preventing all users from withdrawing funds.

On July 11, CCN reported that BTC/USD was trading on the WEX exchange at over $9,000 despite the global market average being under $6,400. After spiking to $9,000 the Bitcoin reportedly traded steadily at $8,000 – over $1,600 more than the global price. USDT/USD also revealed strange anomalies with the stablecoin pegged 1:1 to the price of the US dollar trading at $1.30 on WEX.

While the opportunity to buy Bitcoin at a separate exchange and attempt to sell it for profit on WEX was likely tempting to many, there was concern that the trading price may have been deliberately manipulated to draw users into the exchange for an exit scam.

You should ask yourselves why is there this “too good to be true” arbitrage opportunity and avoid in case
This is what saved me from Mt.Gox https://t.co/pQYjfZWrVw

Those urging users to avoid the exchange and its inflated prices seem to have offered sage advice as WEX has now locked wallet withdrawals, citing necessary maintenance. However, while withdrawals are locked until July 22, users can still deposit funds to the site which raises questions over the nature of the alleged maintenance.

An unofficial subreddit for the exchange cites multiple examples over the last few months of users claiming that the exchange has taken their funds and ignored all support tickets, something also repeatedly claimed by exchange users on Twitter.

So they are stealing our coins by not answering support tickets?…six months is a long time to wait for support to answer a ticket….Wex are really showing themselves to be dishonest and unreliable at the moment!…this is disgusting!

WEX is a rebranded version of the BTC-e exchange which was shut down in connection to a multi-billion dollar money laundering operation with a Russian national named Alexander Vinnik reportedly charged in connection with the criminal operation.

Singapore business records indicate that the exchange is officially owned by one Dmitry Vasiliev, but he recently claimed to have lost control of the exchange and was unable to clarify exactly who was in charge.

RBK reports that a former Soviet militiaman called Dmitry Khavchenko was plannning on buying the exchange – Khavchenko is a Ukranian militia member with the callsign ‘Sailor’ and fought in Crimea to support the Russian annexation in 2014, seen in this video armed with a machine gun handing over to authorities the flight recorders from the Malaysian Flight 17 jet that was shot down over Ukraine in 2014 killing 283 passengers and 15 crew.

“There will be no more secret owners. I decided to become a cryptomillionaire,” Khavchenko told RBK, going on to state that he intended to transfer the company headquarters to Crimea and register the company in wartorn Donbass, Ukraine. The Russian media outlet also reports that people connected to Konstantin Malofeev are becoming involved in the management of the crypto exchange. Malofeev is a Russian businessman under criminal investigation and sanctions for allegedly financing illegal militant groups in Donbass in 2014.

WEX has not responded publicly to claims that an exit scam is taking place, nor have staff assured users that their funds are safe.