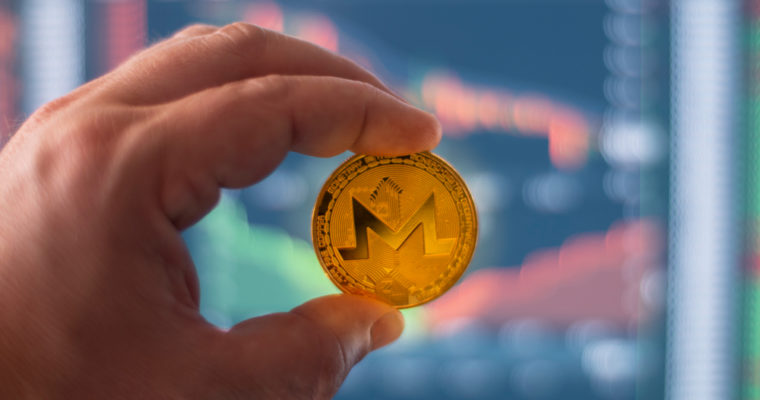 In an official blog post back in December 2017, Monero announced its intentions to pursue including the bulletproofs mechanism into its protocol. They stated that bulletproofs would lead to “massive space savings, better verification times, and lower fees.”. The deployment was supposed to happen in two stages and be available for the test network before being deployed onto the main network.

Bulletproofs were proposed by Stanford’s Applied Cryptography Group (ACG) with contributions from the members of University College London and Blockstream. Bulletproofs are an advancement to range proofs of zero-knowledge proofs mechanism, utilized by ZCash and some other cryptocurrencies.

In privacy coins such as Monero zero-knowledge proofs allow users to conceal their transaction amount from the public ledger while being a trustless network. In order to make sure the transaction is valid Range proofs are utilized. However, Range proofs consume a lot of space by the virtue of their design. Bulletproofs enables us to do the same task without consuming as much space.

In the blog post, Monero stated that the implementation resulted in an 80% reduction of transaction size, and subsequently would lead to 80% reduction in transaction fees. There have been several discussions in the Ethereum and Bitcoin community over the possible integration of this mechanism.

In a tweet yesterday, Monero team confirmed that the first independent audit, performed by Kudelski Security, has been successfully completed.

The first audit (by Kudelski Security) of Monero compatible Bulletproofs has, bearing a few minor issues, been successfully completed! https://t.co/qZk3FdhJ5L

The report stated that they found four potential security issues of low or undetermined severity and eight observations related to general code safety of the implementation. The bulletproofs mechanism is now live on the Monero test network.

Two more audits by Benedikt Bünz, the co-author of the bulletproofs paper, and Quarkslab and are forthcoming and should be completed soon. The implementation is going to be integrated into the main network during the scheduled protocol upgrade of September/October.

In a tweet back in April, Charlie Lee, founder and developer of Litecoin, stated that “bulletproof is still a working progress”. Bulletproofs is definitely a promising breakthrough and we can expect more cryptocurrencies adopting this mechanism. Bulletproofs is one of the many proposed solutions –such as lightning network, Schnorr signatures, and sharding– to tackle the scalability issue faced by all blockchains.