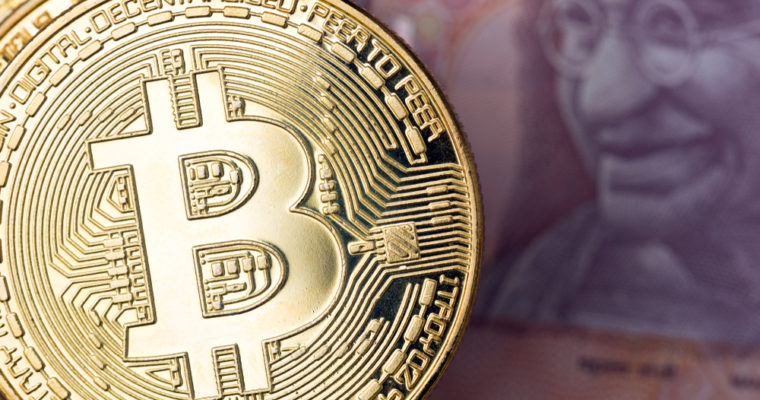 The Reserve Bank of India (RBI), which admitted last month that it clamped down on cryptocurrencies without much discussion, has expanded on its objections, as a government panel considers a draft of regulations.

The central bank instructed banks in April to close cryptocurrency accounts in the first week of July. The concerns include the currencies’ insufficient intrinsic value, investor protection and anonymous transactions, the central bank recently explained to the Internet and Mobile Association of India (IAMAI), a group that includes bitcoin exchanges, according to Quartz.

IAMAI members have suggested regulations to the RBI and take objection to all of the central bank’s concerns.

Some bitcoin exchanges legally challenged the central bank after it instructed banks in April to close cryptocurrency accounts. In May, the country’s supreme court responded to that challenge by instructing the exchanges to address the RBI directly. The exchanges then submitted their suggestions for regulations.

This month, the court chose not to stay the RBI’s April order but instructed the RBI to respond to the exchanges’ suggestions.

One IAMAI member said the central bank, in its responses to the suggestions, said the RBI saw a need to protect banks and investors from frauds, of which there have been several.

The exchanges claim that an indiscriminate ban is not the right way o fight scams.

Praveen Kumar, CEO and chairman of Belfrics, an exchange based in Malaysia and active in India, said limiting cryptocurrency bank transactions and enabling more cash transactions leaves more people vulnerable to duplicity. Rather than a cryptocurrency ban, he said the RBI should establish guidelines for exchanges to follow to prevent frauds.

In addition, frauds occur wherever money is involved, including with banks, noted a CEO for a cryptocurrency exchange in New Delhi who did not want to be identified for publication.

Regarding the central bank’s concern about anonymous transactions, the exchanges said they follow know-your-customer rules that can prevent money laundering. In addition, most transactions occur by means of bank account transfers that serve to monitor the transactions.

Regarding the concern about cryptocurrencies’ lack of intrinsic value, the CEO of another exchange who requested anonymity said this claim is not completely true. To operate certain computer programs, a user can pay with Ether. And, as more institutions and individuals begin to use cryptocurrencies, there will be more use cases to improve intrinsic value.

One cryptocurrency exchange CEO complained that the central bank raised similar concerns previously but has refused to consider the recommendations.

A finance ministry panel has been established to explore cryptocurrency regulations. An official who requested anonymity said the panel is not thinking of banning cryptocurrencies but wants to regulate them so regulators can be able to trace transactions. The official said permitting cryptocurrencies to exist as commodities is being considered.

A mechanism that would ensure the funds are not used illegally is needed, the official said, and the most important thing is the ability to track its source.

The panel expects to publish a draft of regulations this month, the secretary of the economic affairs department and the head of the panel announced last month.