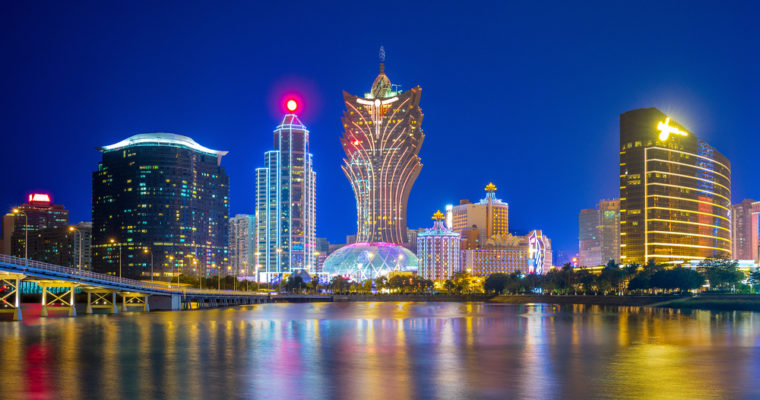 An initial coin offering (ICO) operated by a little-known company in China and backed by a former Macau gangster raised $750 million in less than five minutes.

The South China Morning Post reports that World Hung Mun Investment — led by former 14K Triad gangster “Broken Tooth” Wan Kuok-koi — sold 450 million “HB” tokens at three release parties held in Cambodia, Thailand, and the Philippines. The firm intends to hold a final event in Malaysia on Wednesday and release a total of 50 million more tokens to the public. These 500 million tokens will comprise half of the total HB supply.

According to offering documents, the firm plans to use this capital to sponsor chess and poker tournaments online, as well as throughout China’s Hainan province.

Much like last week’s announcement that 4,500-year-old board game Go will be getting a blockchain revamp, it’s not entirely clear what value cryptocurrency tokens add to chess and poker tournaments. Some observers have suggested that giving out cryptocurrency as prizes could take advantage of a loophole in local gambling laws, but bitcoin or another established coin would fulfill such a use case much more successfully.

In any case, those gaming tournaments will be launched in partnership with Zhonggongxin Cosmos (Beijing) Internet Technology Limited, a mysterious firm who the SCMP reports may ultimately be operated by the State-owned Assets Supervision and Administration Commission of the State Council (SASAC).

“You can check the website and other materials online,” a Zhonggongxin Comsos representative told the publication when asked if the company was state-owned. “I’m not at liberty to disclose anything else.”

That’s not the only association that’s raising eyebrows. The ICO operators have also been connected to controversial data analytics firm Cambridge Analytica, who is at the center of a recent Facebook data-sharing scandal and had itself mulled a $30 million ICO.

Other questions have been raised about the ICO, including the fact that the token is not yet open source and appears to only be listed on a little-known exchange called a.top, whose parent company is a business partner of Zhonggongxin Cosmos.

Macau regulators, as CCN reported, expressed concern over the ICO prior to its token sale phase, warning residents of “fraud and criminal activities associated with cryptocurrencies.” Clearly, though, that warning did not dampen enthusiasm for the offering, which — assuming the integrity of the self-reported figures — now ranks among the most lucrative token sales in history.