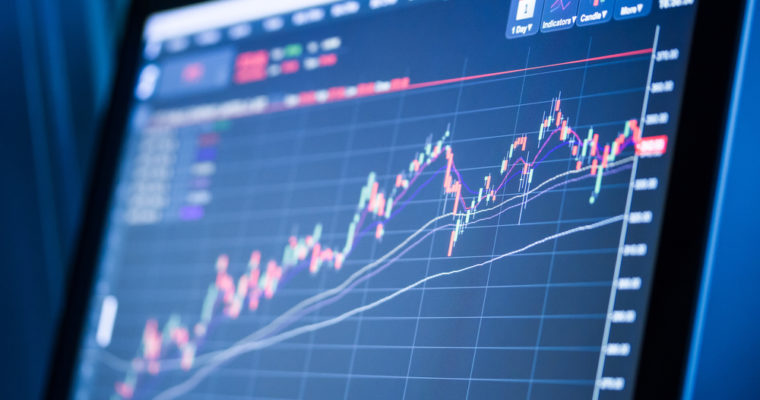 A prominent securities markets body in Thailand is preparing a blockchain-based token that will power instant clearing and settlements of corporate bonds.

After researching blockchain technology for a bond registrar services platform, the Thai Bond Market Association (TBMA) has revealed its intention to create a “Bond Coin”, a custom token on a private blockchain between permissioned participants including issuers and investors alongside regulators and registered firms.

Notably, the TBMA has already received permission from the Securities and Exchange Commission, the country’s securities market regulator, to develop the blockchain in a three-phase project expected to launch in August 2018, the Bangkok Post reports.

The first phase will involve the development of a bond registrar subscription system that will also be used to verify bond transactions, TBMA president Tada Phutthitada revealed. Even at the initial stage, the platform will be powered by smart contracts and will include a settlement information system, a subscription system and a verification system for corporate bonds. Further, the blockchain platform will also provide an information fact sheet with details including interest rates and payments, among other information. At this stage, the system will bring the operational process from 7-10 days down to 1-3 days.

The second phase, expected to take nine months, will include the servicing of bond deposits before the final leg concludes with the development of Bond Coin – complete with a clearing and settlement system using the custom token – over the next 12 months.

Once complete, the new blockchain infrastructure will facilitate instant clearing and settlement of corporate bonds compared to the present two-day period which involves the participation of middlemen who will no longer be needed in a decentralized trading flow.

The news follows a similar endeavor in Switzerland wherein the country’s foremost stock exchange unveiled its plan to launch a fully-regulated crypto asset exchange that facilitates the tokenization of traditional securities.

In Thailand, the development comes at a time when the domestic securities industry is gearing toward the launch of a joint cryptocurrency exchange. Thailand’s national stock exchange has already launched a blockchain platform and marketplace to enable startups and small companies to gain financing through peer-to-peer trading.