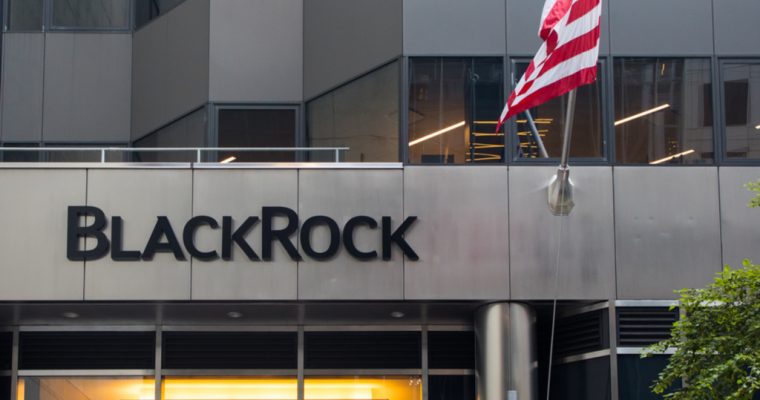 Six months after its chief executive lambasted bitcoin as an “index of money laundering,” BlackRock — the world’s largest exchange-traded fund (ETF) provider — has set up a working group to explore how to profit from the burgeoning cryptocurrency ecosystem.

The Financial News reports that the $6.3 trillion asset manager has begun discussing whether to invest in bitcoin futures and is also exploring other ways to gain exposure to cryptocurrencies and blockchain technology.

The task force will also examine how its competitors are investing in the cryptocurrency industry and whether those ventures present a threat to BlackRock’s market share.

As CCN reported, a number of ETF providers have sought — thus far unsuccessfully — to create and list the first bitcoin ETF on a regulated stock exchange. Other asset managers, including investment banking giant Goldman Sachs, are setting up bitcoin trading desks to provide clients with access to the nascent asset class.

A BlackRock spokesperson was quoted in the report as stating that the firm has been “looking at blockchain technology for several years.”

The working group will report directly to senior management, a group that presumably includes CEO Larry Fink. Just six months ago, Fink called bitcoin an “index of money laundering” but praised blockchain technology, which he said will “transform how we do our business.”

Last October, he made similar comments, arguing that the hype around bitcoin “just shows you how much demand for money laundering there is in the world.”

Nevertheless, Fink confirmed in a brief interview with Reuters that BlackRock had established a working group to explore bitcoin and other cryptocurrencies.

“We are a big student of blockchain,” Fink said, stressing that he doesn’t see “huge demand for cryptocurrencies” even though the firm has begun investigating them more closely.

The bitcoin price saw a moderate recovery following the publication of the report, rising four percent to $6,609 over its previous-day level. The rally raised the cryptocurrency market cap to $266.6 billion, up from $254.2 billion on Sunday.