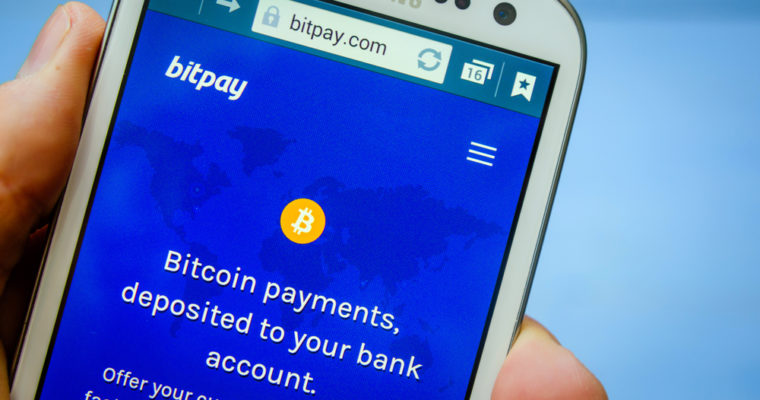 Cryptocurrency payment processor BitPay has become the eighth firm to receive a “BitLicense” from the New York Department of Financial Services (NYDFS), which oversees what is arguably the most-restrictive state-level framework for the U.S. cryptocurrency industry.

The NYDFS announced on Monday that it had approved the Atlanta-based BitPay’s application, following a “comprehensive review” of the firm’s anti-money laundering, anti-fraud, capitalization, consumer protection, and cybersecurity policies.

Beginning today, BitPay can process cryptocurrency payments for New York merchants and residents, and the license also authorizes the company to issue cryptocurrency-funded debit cards in the state. At present, the company, which was founded in 2011, supports bitcoin and bitcoin cash.

BitPay is the first standalone cryptocurrency payment processor to receive a BitLicense. Coinbase, which received its virtual currency license in 2017, also operates a merchant platform, but its core business revolves around cryptocurrency trading.

“New York state has one of the strictest policies around businesses involved in cryptocurrency and working through the approval processes to obtain a License was important to BitPay,” said Stephen Pair, CEO of BitPay. “We believe this hard work will pay off as New York presents significant business opportunities for BitPay.”

BitPay is just the eighth firm to receive a full BitLicense, despite the fact that the framework has been in force since 2015. However, the NYDFS has approved half of those applications in the past three months, perhaps suggesting that the agency is becoming more comfortable with the nascent but maturing industry.