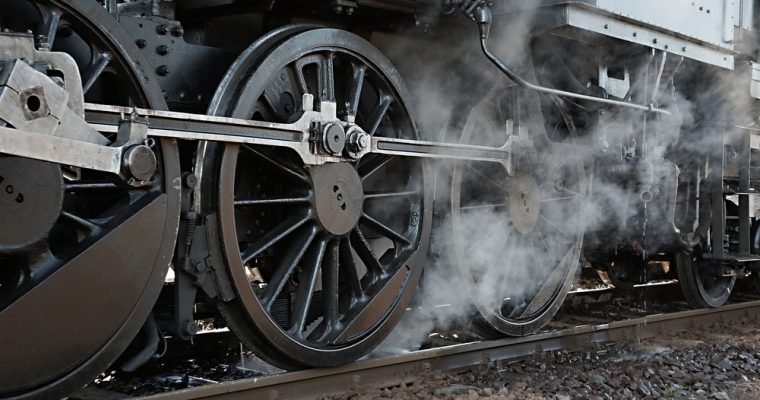 After a week of stability in the $250 billion region, the crypto market has started to demonstrate solid momentum, potentially eying a breakout to the $300 billion mark, supported by a rally initiated by bitcoin and Bitcoin Cash.

On July 16, the price of bitcoin, ether, Ripple, Bitcoin Cash, and EOS increased by 3 to 8 percent, with EOS recording the largest gain amongst major cryptocurrencies.

The volume of BTC, which has been a key indicator for short-term growth, has rebounded to $4.5 billion, while the volume of ether, the native cryptocurrency of Ethereum, spiked to $2.2 billion.

On Binance, the world’s biggest cryptocurrency exchange, the volume of bitcoin against Tether (USDT), rose from $130 million to $171 million within the past 12 hours, by more than 31 percent.

Throughout the past week, CCN reported that the Relative Strength Index (RSI) and momentum average convergence divergence (MACD) have shown optimistic signs for a short-term rally, but the volume of bitcoin has not supported a potential breakout to the higher end of the $6,000 region.

The recent momentum bitcoin garnered in its corrective rally from $6,250 to $6,550 could highly likely send bitcoin to the $6,800 region, which if achieved, opens the possibility for a climb upto $7,000.

For bitcoin to recover beyond the $7,000 mark, which will allow small tokens and digital assets to record significantly larger movements on the upside, its rally will need to be supported by a volume of over $5 billion and will require continuous upward movement from the $6,800 mark.

Over the past nine weeks, bitcoin has consistently recorded weekly losses with an overly strong downtrend. If bitcoin can demonstrate stability throughout this week in the higher end of the $6,000 region and record a weekly buy candle, it is possible for BTC to eye for a mid-term rally, with a bottom at $6,500.

It is still too early to conclude that a short-term rally has begun, but the price movement of BTC in the next 12 hours and its ability to achieve previous support levels at $6,800 and $7,000 will enable the market to predict the short-term trend of major digital assets in the upcoming days.

Throughout the past few weeks, optimistic occurrences have emerged in major markets like Japan and South Korea, specifically pertaining to regulatory decisions and adoption. Most recently, cryptocurrency exchanges in South Korea were approved by the South Korea Blockchain Association for being equipped with adequate security systems, and the government revealed its intent to regulate cryptocurrency businesses as a part of a legitimate industry.

The bear cycle of June and July failed to portray positive developments in the cryptocurrency sector, because of the strong downtrend of bitcoin, ether, and other large cryptocurrencies.