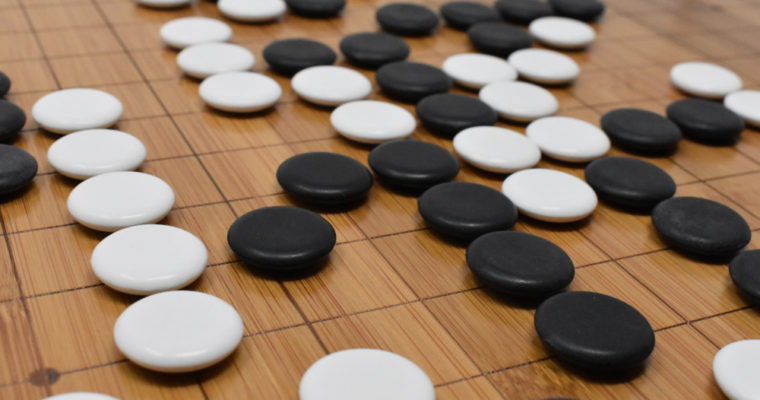 Lee Sedol, the world’s top player of 4,500-year-old Chinese board game Go, is working on a blockchain version of his beloved game in association with The Blockchain Inc.

Sedol, was the fifth-youngest South Korean to become a professional Go player, at the age of 12, and he is widely considered to be the world’s most skilled player.

Back in 2016, Sedol went head-to-head with Google’s AI, the AlphaGo. The machine was able to beat both Sedol, and French Go player Fan Hui, five months prior. Go is characterized as a highly complex game, making chess look like children’s play.

Now, two years after his defeat, Sedol has announced he will be releasing a blockchain-based version of Go. The project is being called “GoBlock” and it will be developed in collaboration with The Blockchain Inc., a Korean blockchain company.

The Blockchain Inc. was founded to help users navigate the cryptocurrency world. The company manages CoinUs, a website which intends to release a wallet and a portable device that will allow offline digital asset storage.

The Go champion spoke about creating a rewards system from which everyone can benefit — from players to league supporters, viewers, and advertisers. If you’re an amateur — or even a beginner — you can celebrate, as the platform will include amateur leagues and provide training for beginners. The company also hopes to market records of Go matches.

After CryptoKitties, It Seems Games are Gathering Around Ethereum

GoBlock will be built on the Ethereum network and will base its platform on blockchain protocols. As part of the reward system and overall management of the platform, tokens will be issued, reportedly to support match records, leagues, and game players.

It seems the blockchain has finally reached the gaming industry. Just last month, CNN reported the kickstart of CryptoZombies’ crowdfunding campaign for Zombie Battleground, a game also built on Ethereum. The company launched a 60-day campaign asking for $250,000 — there are 30 days left and they’ve raised approximately $270,000.