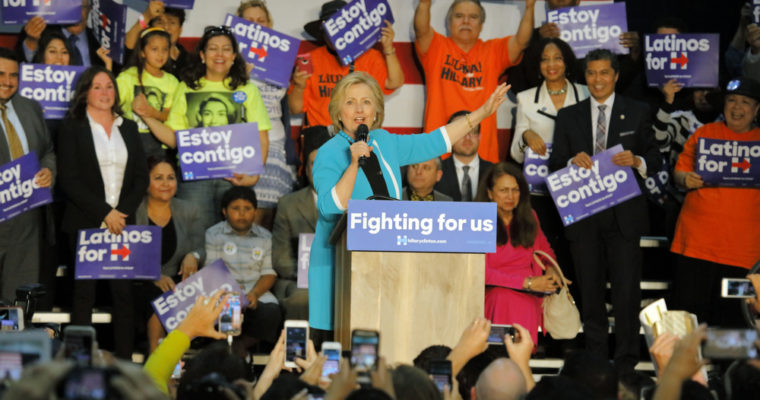 Twelve officers of the Russian military received a charge of money laundering for attempting to use bitcoin to hide their role in influencing the 2016 U.S. presidential election.

It all goes back to July 2016 when the Democratic National Committee (DNC) announced it had been hacked by two Russian hacking groups, going by the names “Fancy Bear” and “Cozy Bear”. The two groups managed to infiltrate the DNC system and sharing thousands of emails with “Gucifer 2.0“, a Romanian hacker. A few days later, the emails were published on WikiLeaks.

In an effort led by Special Counsel Robert Mueller, the 12 agents of the Russian military have now been indicted by a grand jury. Apparently, the group attempted to compromise the elections, going as far as attacking state boards of election, election software providers, and secretaries of state. Interestingly, there is no mention of whether the group was able to influence the voting polls.

Many of the men have been identified as members of the GRU, Russia‘s largest foreign intelligence agency. Furthermore, it is believed they used a tool that has been linked to other GRU-backed hacking attacks. The 12 officers reportedly used spear-phishing tactics with the help of a tool called “X-Agent.”

This X-Agent, also known as “Sofacy,” is a tool meant to hack into iOS and Android smartphones. Once downloaded, the app has permission to activate a device’s microphone voluntarily and record audio, as well as collect information from messages, contacts, photos, installed apps, internet status, geo-location data, and the list of processes running.

The 12 Hackers Thought Bitcoin Would Keep Them Safe

At some point down the line, the hackers decided to purchase bitcoin in an attempt to remain anonymous. Using the digital currency, the group bought several infrastructures, such as servers, hoping these actions wouldn’t tie back to them. However, now that it has been uncovered, the men are facing an additional charge for money-laundering.

“So long as we are united in our commitment to the values enshrined in our constitution, they will not succeed. Partisan warfare fueled by modern technology does not fully reflect the grace, dignity, and unity of the American people.”

Their actions confirm the fears of many people worldwide — cryptocurrencies can be used to finance malicious campaigns. While that may be true, these men have been caught and their actions uncovered. Similarly, there are illicit transactions happening almost daily with the use of fiat currency, unquestionably at higher volumes than with cryptocurrencies. If anything, this particular case proves that exact point — cryptocurrencies don’t ensure a free pass on wrong-doing, particularly when the asset in question is not truly anonymous.