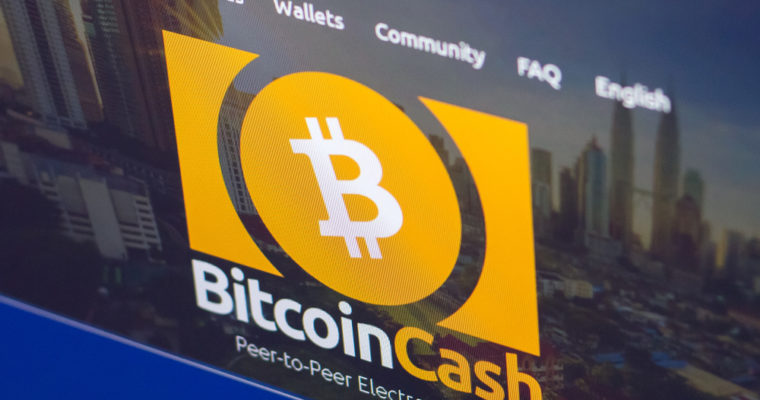 Weeks after announcing they would be launching an attack on the network of Bitcoin Cash, hacker group Bitpico has disclosed that the altcoin suffers from massive node centralization.

A screenshot of the hacker group’s discoveries was published with one selected instance showing 98% of the IP addresses were physically located close to each other.

98% of the shown nodes are sitting in the same server rack.

In response to the screenshot showing the IP addresses, a Twitter user cited information showing that the servers were hosted on a cloud farm belonging to Chinese online retail giant Alibaba.

Further proof of a high level of centralization of the Bitcoin Cash network per Bitpico included a recent move by the network to ban four-fifths of the IP addresses associated with the hacker group and which were being used in stress-testing.

Out status monitoring node was centrally banned again as where a bunch of VPS’s.

Switched to a new IP we are again connected. We are currently monitoring the IP addresses as they seem to be changing into separate network groups, possibly to fake decentralization. #bcash $bch pic.twitter.com/XMze1F6Bks

However, the claims by Bitpico did not go unchallenged with some users posting conflicting statistics. According to bchnodes.online, for instance, Bitcoin Cash nodes are currently active in 48 countries spread around the world. The highest concentration of nodes is in the United States where approximately 28.26% of the nodes are located followed by China with 22.54% of the nodes. Germany comes in third with 10.95% of the nodes.

After emerging from a hiatus that lasted a couple of months, late in June Bitpico announced that they would be launching an attack on the Bitcoin Cash network with the goal of splintering it. As CCN reported then the group promised to inflict grief on BCH evangelist Roger Ver.

“The [Bitcoin Cash] attack has been started; it will continue to run as we work to amplify it over the coming months. We expect to have 5000 Bcash attack nodes in roughly 6 weeks and then we will multi-fork the chain. @rogerkver will now cry,” Bitpico tweeted at the time.

Bitpico members are, however, not alone in accusing the Bitcoin Cash network of lacking decentralization. Last year in December Bitcoin developer Nick Szabo made similar accusations. Earlier in the year, a project manager at the Identity Division of Microsoft alluded to Bitcoin Cash by criticizing blocksize increases as being anti-decentralization. At the time Bitcoin Cash was planning to increase its blocksize fourfold from 8MB to 32MB and this was eventually realized in May.