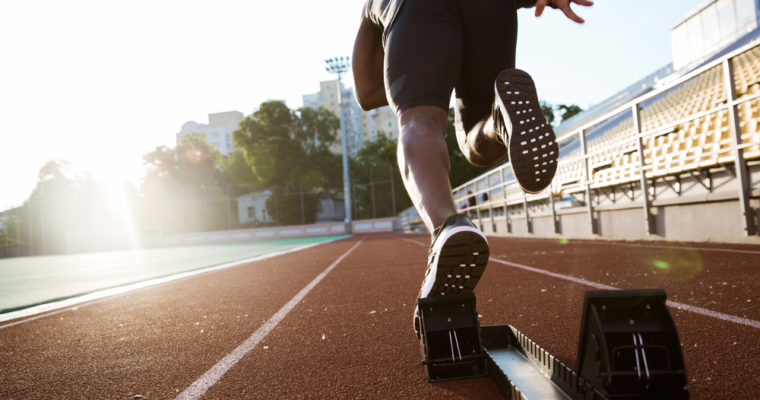 The cryptocurrency market experienced a slight bump on Friday, but five altcoins managed to break away from the pack, bolstered by the announcement that cryptocurrency exchange and brokerage giant Coinbase is “exploring” adding support for them to its several platforms.

Earlier today, the San Francisco-based Coinbase announced that it is engaging with discussions with banks and regulators in a variety of jurisdictions about adding support for five new cryptocurrency tokens: cardano (ADA), basic attention token (BAT), stellar (XLM), zcash (ZEC) and 0x (ZRX).

Having learned from past listing fiascos, the firm chose to make the announcement both internally and externally at the same time to reduce its impact on the market and protect itself from allegations of insider trading.

Coinbase also stressed that there is no timeline for when these assets will be listed, as well as the fact that some may ultimately have limited support or none at all, particularly in more-restrictive jurisdictions.

Unsurprisingly though, the five assets in question saw their prices begin to soar immediately following the announcement. Among top 100-cryptocurrencies, these assets rank as five of the day’s seven best performing tokens.

The top performer in the group was 0x, which is currently up nearly 29 percent for the day to just over $0.99. BAT, the native asset of the Brave ecosystem, has seen its price soar by more than 22 percent to $0.33, while the zcash price is nipping at its heels with a 21 percent surge to $186.

Cardano and stellar posted smaller gains, rising 11 percent and nine percent to $0.14 and $0.20, respectively. This is not surprising, though, since they are the only two coins in the group with market caps above $3 billion. Zcash, the next-largest cryptocurrency, has just an $807 million valuation.

It’s notable that Coinbase continues to hold this much sway over cryptocurrency prices, even as the company adds more assets to its platform. As CCN reported, Coinbase — which has already listed bitcoin, ethereum, bitcoin cash, and litecoin — has also said that it plans to support ethereum classic and ERC-20 tokens (of which BAT and 0x would be the first). The company has also stated its intent to acquire the licenses necessary to list assets classified as securities by U.S. regulators.