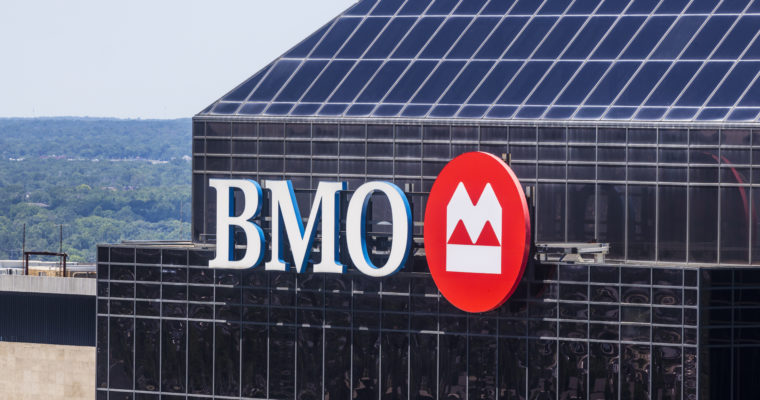 Cryptocurrency startup Tether, the creator of the controversial crypto token of the same name, has hired a former Bank of Montreal executive to head the firm’s compliance efforts.

The British Virgin Islands-based company announced on Thursday that it had appointed Leonardo Real to serve as its new chief compliance officer (CCO). Prior to joining Tether, Real served as AML Quality Control Manager at the Bank of Montreal.

“I look forward to helping showcase Tether’s commitment to transparency and regulatory compliance within the blockchain and cryptocurrency space,” said Real in an announcement posted on the company’s website. “As a longtime advocate of blockchain technology and the integration of cryptocurrencies into the mainstream, I am looking forward to putting my experience in AML and regulatory compliance in traditional financial institutions to use, to ensure that the Tether project can continue its work disrupting traditional industries.”

“All of us at Tether have every confidence in his ability to oversee and manage all relevant compliance issues as we continue to move forward and grow,” added Jean-Louis van der Velde, the firm’s CEO.

The tether token (USDT) is allegedly backed by physical USD stored in reserve bank accounts, allowing it to maintain a 1:1 USD peg. The so-called “stablecoin” is currently the 10th-largest cryptocurrency, with a circulating market cap of $2.6 billion.

However, critics have long raised questions about the opacity with which Tether — and cryptocurrency exchange Bitfinex, with whom it is closely associated — conducts its operations.

Some have gone so far as to accuse Tether and Bitfinex of colluding to operate a fractional reserve and manipulate the bitcoin price, an allegation that was partially-bolstered by the publication of a recent report by researchers at the University of Texas.

Moreover, as CCN reported, the U.S. Commodity Futures Trading Commission (CFTC) is said to have brought the two firms under its scrutiny, as both received subpoenas from the commission last December. It is not clear whether the probe has or will result in any enforcement action.

Real’s hiring comes just weeks after Tether announced a renewed commitment to transparency. To that end, the firm released a transparency report — vetted by a U.S.-based legal firm — demonstrating that, at least on June 1, the firm was holding enough physical USD in its bank accounts to fully back the outstanding tether tokens.

However, as critics are quick to point out, the transparency report was not a full audit, and the firm has still yet to complete such a process.