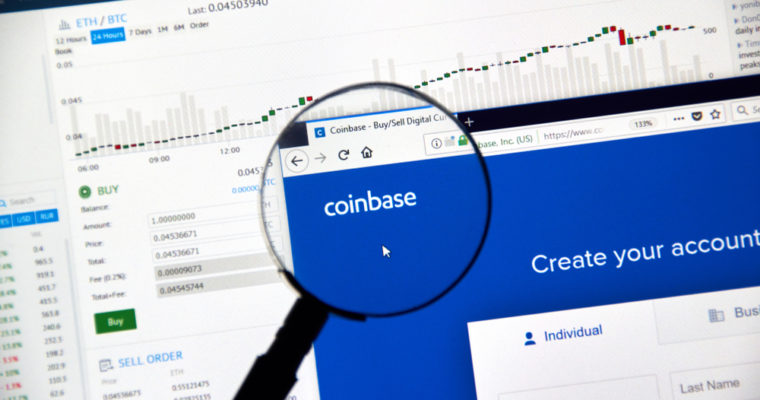 One of the world’s biggest cryptocurrency exchanges has announced its intention to support more coins.

In an official blog post, Coinbase announced that it is “exploring the addition of several new assets” and currently working with local banks and regulators to make them available in as many jurisdictions as possible.

They stated that these assets would require additional exploratory work given the nature of their architecture and they cannot make any guarantee that they will make their way to trading. They also mentioned that there could be several restrictions such as not being able to send or receive using a local wallet. This might also include allowing deposits and withdrawals only from transparent Zcash addresses. They also highlight the possibility that these assets would be available only in certain jurisdictions before making their way to the US.

Going forward, you should expect that we will make similar announcements about exploring the addition of multiple assets. Some of these assets may become available everywhere, while others may only be supported in specific jurisdictions.

BAT and ZRX would be the first ERC-20 tokens to be supported on their platform. As CCN reported, Coinbase announced its intentions to add Ethereum Classic (ETC) on June 12. Given Ethereum Classics’s similar protocol architecture to that of Ethereum (ETH) it might be available for trading sooner than the other new assets.

The development on the regulatory front would be interesting. In regards to the uncertainty around the nature of crypto assets as securities or otherwise, Coinbase stated that “legal analysis is ongoing and will vary by jurisdiction. As we only plan to launch assets which are compliant with local law, some assets may only be available in specific jurisdictions.”

This announcement has been made to the public and Coinbase internal team at the same time to avoid any internal trading. Coinbase released it’s guidelines for the addition of new assets earlier this year in March.

Given their recent expansion, it is safe to assume that many other assets can be soon expected on the platform. The addition of BAT and ZRX can definitely pave the path for more ERC-20 tokens.