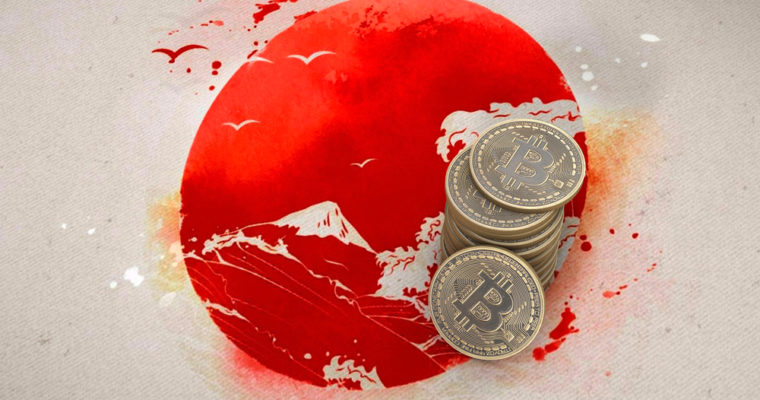 Canada-based cryptocurrency exchange Coinsquare is plotting a major expansion into Japan as it prepares to go public later this year.

The exchange, headquartered in Toronto, announced this week that it had formed a partnership with DLTa21, a “global blockchain investment bank,” to launch a centralized cryptocurrency exchange in Japan.

Coinsquare, which operates Canada’s third-largest cryptocurrency trading platform, will provide the infrastructure for the new exchange while DLTa21 — which has offices in both Canada and Japan — will spearhead regulatory compliance and other efforts at the local level.

Upon receiving regulatory approval, the Japanese platform will be the first to launch under the DLTa21X brand, which the two companies plan to expand into other Asian markets in the future.

“Working with a world-leading investment firm like DLTA 21 to bring a safe, secure, easy digital currency buying and trading experience to Japan is a thrilling next step in Coinsquare’s mission,” said Cole Diamond, Coinsquare CEO, in a statement accompanying the announcement. “Japan is a unique market and we’re looking forward to offering our platform’s capabilities to the Japanese market.”

This expansion into Japan comes as Coinsquare is gearing up to go public on the Toronto Stock Exchange (TSX).

Earlier this year, CCN reported that the firm intends to hold its initial public offering (IPO) as early as September. At the time, the firm said that it hoped to raise as much as $120 million (C$150 million) and then use those funds to finance a direct expansion into the U.S. and U.K., where it hopes to take aim at Coinbase’s dominant market share.

“The United States and the U.K. market are next,” Diamond told Bloomberg in January. “We believe that we will be a strong competitor to Coinbase and other exchanges in the U.S. by the end of the year.”

Coinbase, incidentally, announced last month that it had opened an office in Japan and was working “hand-in-hand” with regulators at the Financial Services Agency (FSA) to ensure compliance with local laws.

The FSA, as CCN reported, has ramped up cryptocurrency exchange enforcement in recent months following the record-breaking hack at Tokyo-based platform Coincheck. Since that incident, regulators have issued business improvement orders to half-a-dozen exchanges and have forced several others to close due to non-compliance.