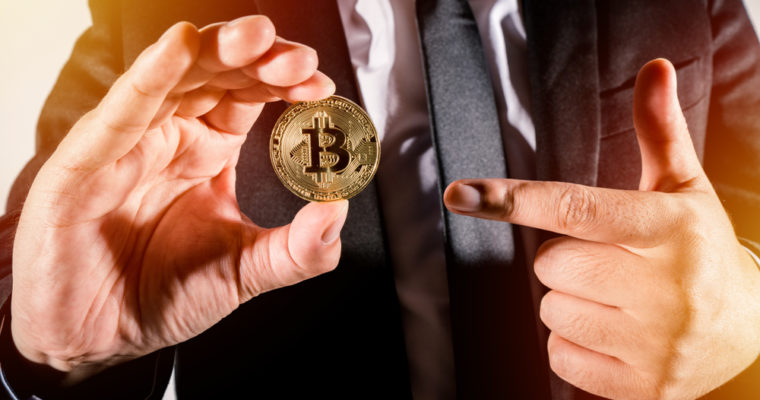 The existing use cases of bitcoin give it an edge over other cryptocurrencies, the head of digital assets at Pennsylvania-based trading firm Susquehanna International Group, Bart Smith, told CNBC’s Fast Money on Tuesday.

According to Smith, with these established functions of bitcoin which are already applicable today, the flagship cryptocurrency presents the best opportunities for investors in the space. Smith went on to cite use cases such as cross-border transfers especially for immigrant workers.

“They use Western Union, traditional banks; It is slow and it is expensive. And there are people that can stop you from sending that money, whether that’s good or bad. With bitcoin, I can send money. It’s fast. It’s cheap. And frankly, no one can stop me,” Smith said.

Per Smith, the technological advancements that are being made in the blockchain and cryptocurrency fields are going to take some time before they are fully realized. However, with bitcoin, it is already the currency of the internet, besides possessing other functions. That being the case, Smith does not foresee a situation where BTC would lose its leading position to other cryptocurrencies.

“It is the currency of the internet… I would say it is the digital gold… it’s a cross-border money transfer which people use … and if those are the two use cases today it’s hard to imagine bitcoin losing those two use cases versus the field,” Smith said.

Smith also acknowledged that bitcoin’s $6,800 resistance level, as well as its $5,800 support level, have been key pivot points. The Susquehanna executive noted that the lows that BTC bounced off recently were the same ones that were touched in April and February this year. Additionally, these were the same levels that the asset was trading at last year in late October when bitcoin futures were announced.

Per Smith, the excitement that followed after the announcement of bitcoin futures has subsided and the cryptocurrency, as well as other tokens, are now at the level where they were prior to bitcoin becoming a regulated financial instrument.

The Susquehanna International Group executive also pointed out that between 90% and 95% of the cryptocurrency market volumes are generated outside the United States. And while in the United States the dollar is the base currency for trading bitcoin, in other countries BTC is the reserve currency.

Smith also disclosed that if bitcoin dropped to the $5,000 level a lot of big investors would pile in. The Susquehanna International Group executive observed with the volatility in the price having reduced and volumes also having gone down, it could perhaps be an indication that the bear market was nearing an end.

“Volumes are lower across the board. And that generally to a lot of traders is kind of a sense that, is this bear market petering out?,” he added.