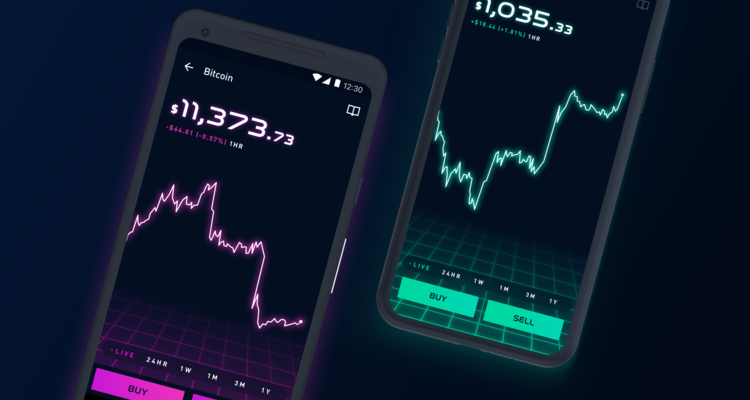 Rapidly-expanding fintech unicorn Robinhood has added bitcoin cash and litecoin to the growing stable of cryptocurrencies that users can trade on the popular stock trading app.

The commission-free stock trading app on Thursday announced that it had onboarded its five millionth user, marking yet another milestone for the firm which achieved a $5.6 billion valuation in May at the conclusion of its $363 million Series D funding round.

In tandem with this milestone, Robinhood added full support for bitcoin cash and litecoin to its nascent cryptocurrency trading service, which is currently available in 17 U.S. states and heretofore facilitated bitcoin and ethereum trading.

Perhaps even more significantly, the firm also announced that it plans to add support for coin transfers, likely confirming reports that the company is building an in-app cryptocurrency wallet. At present, users can buy and sell cryptocurrencies on the brokerage platform but cannot deposit, withdraw, or transfer them.

Users both inside and outside of markets where Robinhood Crypto is currently available can continue to add 16 cryptocurrencies to their portfolio watchlist, and the firm has said that it plans to continue to expand the list of cryptoassets available for trading.

Armed with its hundreds of millions of dollars in funding — as well as its successful equities trading platform — the company has said that it doesn’t intend to turn a profit on cryptocurrency trading anytime soon. Rather, it will continue to operate the service as a break-even venture designed to build its market share and help it become the world’s “largest crypto platform.”

As CCN reported, Robinhood is also said to have approached federal regulators about acquiring the licenses necessary to operate as a chartered national bank, which would allow it to offer traditional banking services to its customers and also exempt it from the patchwork of state-level regulations governing money transmitter businesses. It’s not clear how far these discussions have progressed, but other fintech startups — including Square — have thus far been unsuccessful in their attempts to secure national banking charters.