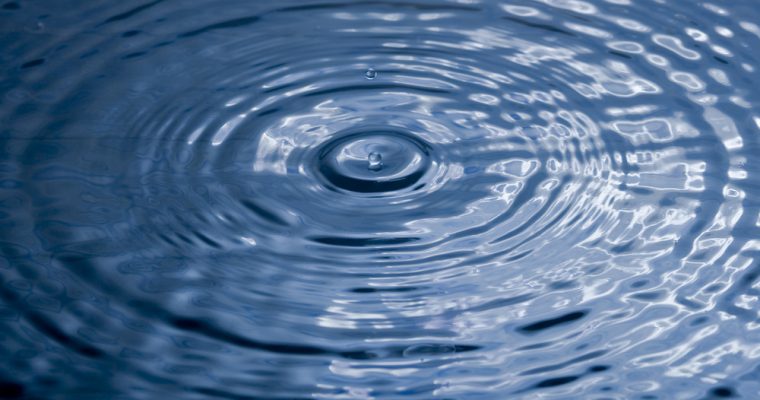 Ripple just announced two major changes to its leadership team — one was a “Rippler” already, while the other came straight from Facebook.

As Ripple continues its crusade for world domination — as do most cryptocurrencies — a few changes are bound to happen if the company hopes to thrive. Over the past year, the company has shown its ability to adapt and directly impact public opinion.

If you’ve been paying attention, you’ve probably noticed, for example, how Ripple is trying to distance itself from the currency it created, the XRP. It was initially an open-source project started by Alexavier Guzman, a Senior Software Engineer at Forbes. Ripple quickly jumped onboard and publicly supported this idea. Most recently, it even tweeted an image explaining the difference between the two.

The digital asset #XRP and the company #Ripple are distinctly different. Learn why. https://t.co/yv8cW1gYH6 pic.twitter.com/w3npq2O894

The new change comes to its leadership team. Ripple first announced its newest Senior Vice President of Business and Corporate Development, Kahina Van Dyke. Her professional career has been both diversified and impressive. Van Dyke started as a Membership Sales & Relationship Manager for the Business Council of New York State, straight out of college.

After spending 3 years at that position, she spent another 3 as Senior Merchandising Manager and Buyer at Time Inc. From there, her international career exploded. She spent the next 9 years working for Citibank in various positions, from Assistant Vice President to Portfolio Manager, Director, and Senior Vice President. During her time at Citibank, Van Dyke moved around from the US to the UK, followed by Germany and the Czech Republic.

In 2009, she switched to Mastercard, where she joined as a Board Member, but quickly became the Global General Manager and SVP. Once again, she represented her company across the world, most prominently in Dubai and the UK, until she finally settled back in the US as the Global Director of Financial Services and Payments Partnerships at Facebook. If she’s not ready to take on this role at Ripple, I’m not sure who is.

Ripple Likes to Promote Talent When it Sees It

Schwartz started his own company, David Schwartz Enterprises, 2 years before graduating from the University of Houston. From there, he worked for the world renowned Remax, the real estate company, as a software developer. Shortly after, he co-founded another company, Cardiophonics, which manufactured and sold a noninvasive medical device capable of detecting the presence and severity of heart murmurs.

David and Kahina both have proven track records of success that will be instrumental in forging @Ripple’s path ahead. We’re thrilled to have them on our team.https://t.co/FZ84bRktl4

Over the years, he held positions as Director of Network Services, Senior Network Engineer, and Director of Software Development at WebMaster Incorporated. He later became the Chief Technical Officer at WebMaster, a position he kept for 10 years, before switching to Ripple.

If these new additions’ accomplishments are any indication, Ripple is looking at a very bright future ahead. Do you think Van Dyke will manage to establish a partnership between Ripple and Facebook, as she did for her former employer with Mastercard and Citibank? Now that would be something interesting to see.