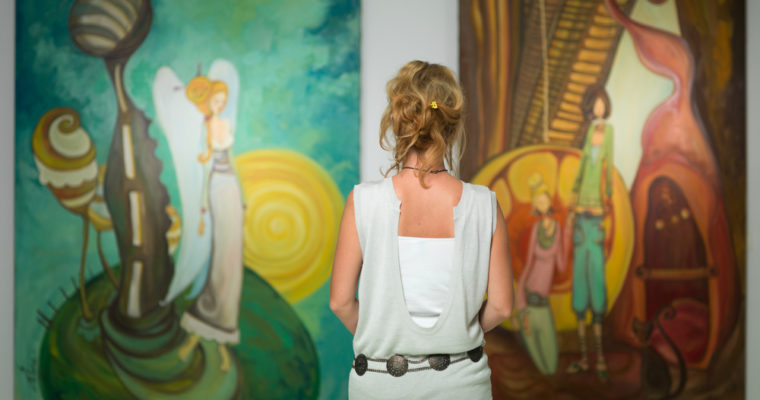 A newly-published patent application seeks to use blockchain technology to establish and maintain a chain-of-ownership for artwork.

The patent application, which was published by the U.S. Patent & Trademark Office (USPTO) on Thursday, lists the framework’s inventor as Howard H. Sheerin, a patent attorney in Scottsdale, AZ. According to Sheerin’s LinkedIn page, he now works in Silicon Valley, where he has been “studying and actively participating in the cryptocurrency revolution, including to draft multiple Bitcoin/Blockchain patent application.” His website also indicates that he accepts bitcoin.

Writing in the patent application, Sheerin notes that certificates of authenticity are crucial to enabling sellers to obtain the full value of their artwork in auctions and other sales. However, paper certificates are inadequate guarantors of provenance.

Sheerin hopes to patent a system that would allow artists to establish and transfer ownership rights using the Bitcoin blockchain or another cryptocurrency network.

Of course, the difficulty with using a blockchain to establish a chain-of-ownership is that there is an element of trust involved with the original registration of ownership.

Last month, for example, blockchain critic Terence intoEden tricked one such artwork provenance service — Verisart, which registers art on the Bitcoin blockchain —  providing him with a certificate of authenticity confirming that he painted La Gioconda, better known as the Mona Lisa, Leonardo da Vinci’s 16th-century masterpiece.

Even now, a month after Eden’s story went viral on social media, he is listed as the verified owner of the Mona Lisa, a “fact” that is permanently engraved in the immutable Bitcoin blockchain.

Sheerin’s proposed system appears to employ a similar architecture, for though ownership is established using bitcoin addresses, this data is maintained through a centralized chain-of-ownership (COO) website.

Consequently, it seems that while such a system could increase the ease with which artists can establish and transfer ownership rights, it still requires parties to place their trust in the centralized entity who maintains the database and verifies the information contained therein.