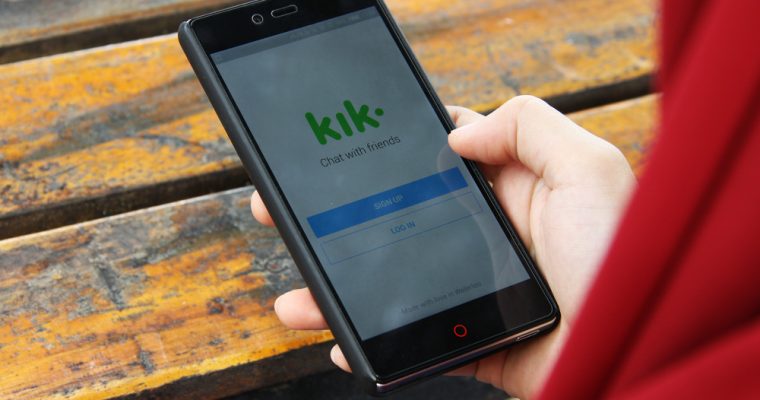 The creators of chat app Kik and the kin cryptocurrency are making a multi-million dollar bet that crypto tokens can help the firm create and monetize digital economies.

The Kin Foundation on Wednesday began accepting applications for the Kin Developer Program, which will pay up to 25 developers a total of nearly $3 million to create and maintain independent “kin economies” over a six-month period.

Developers accepted into the program will each receive up to $116,000 — paid out in a combination of USD and kin tokens — for creating apps that are based on the Kin Ecosystem SDK and provide users with in-app opportunities to earn and spend kin in digital environments. They will also receive personal mentorship over the course of the program.

“Up until now, developers haven’t had access to a consumer-ready cryptocurrency that can easily be integrated into mainstream apps and platforms,” said Ted Livingston, CEO and founder of Kin and Kik. “The Kin Developer Program offers just that, and it also financially incentivizes developers to create natively with Kin, bringing us closer to our goal of becoming the most used cryptocurrency in the world.”

The six-month program will have three phases, and participating developers will earn rewards for meeting specific benchmarks. To receive the full $116,000, a developer must integrate kin into an approved app by early October, onboard 10,000 monthly active wallets (MAW) by the beginning of January, and expand that network to at least 50,000 MAW by April 1.

As CCN reported, the kin token recently went live in the Kik app in a closed beta, allowing testers to earn kin by completing microtasks and spend them on premium app customization items. Notably, developers don’t necessarily have to interface their projects directly with the Kik app, though doing so might make it easier to reach the 50,000 MAW minimum.

Kik, which raised $98 million through last year’s much-anticipated initial coin offering (ICO) for kin, is one of many cryptocurrency creators to use its crowdsale proceeds to incentivize the development and adoption of the token.

EOS creator Block.one, which raised more than $4 billion through the token’s ICO, has committed $1 billion to venture capital funds designed to promote development on the EOS platform.

Meanwhile, Ripple — which did not technically create XRP but remains its sole issuer — has created a $300 million “accelerator” program to reward financial services businesses who integrate the token into their payment flows.