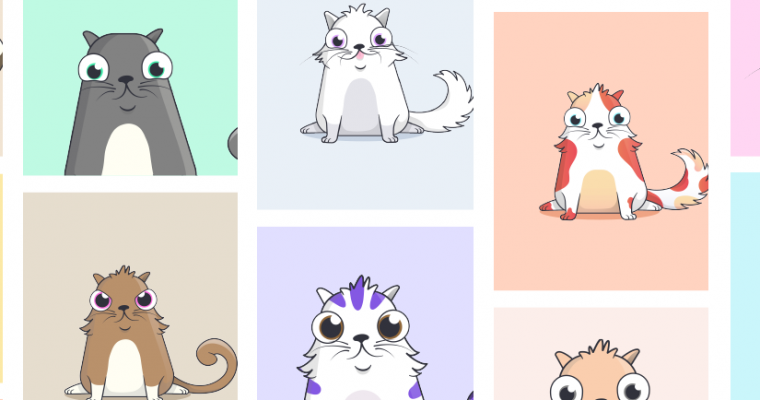 Announced on Tuesday, the partnership will see CryptoKitties released on forthcoming HTC devices within the near future, beginning with the U12+, the company’s flagship phone.

The CryptoKitties dApp, which allows users to create, breed, and sell unique digital cats — structured as ERC-721 tokens to ensure scarcity — became so popular last December that it single-handedly clogged the Ethereum network and forced at least one startup to delay its initial coin offering (ICO).

However, despite netting creator Axiom Zen $12 million in Series A funding, the game has seen lagging user interest in recent months against the backdrop of the cryptocurrency bear market. At present, the app has less than 350 daily active users, though it still ranks as the most widely-used dApp-based game.

According to the HTC website, the CryptoKitties app will initially be available to U.S. users, but it is not immediately clear whether it will launch in other markets.

The partnership with CryptoKitties comes as HTC is preparing to launch the Exodus, which the company is marketing as the “world’s first native blockchain phone,” during the third quarter.

“We understand the potential of digital scarcity and uniqueness. With Exodus, HTC aims to be a general blockchain asset marketplace. We are here to invite all developers to distribute their blockchain game, collectible and NFT concept through us. We believe there is a paradigm shift and the pendulum is swinging back to ownership and the value of content.” said Phil Chen, HTC’s “chief crypto officer.”

For HTC, the leap into the burgeoning cryptocurrency space could be seen as a last-ditch attempt to restore the company’s former status as a major player in the mobile device manufacturing market.

An early mover in smartphone production, HTC controlled nearly 10 percent of the market in 2011. However, crowded out by Apple, Samsung, and Google, HTC’s market share has fallen below one percent, and significant revenue decreases will force the company to lay off 1,500 workers by September. These layoffs, as CCN reported, will not affect the development and production of the Exodus.