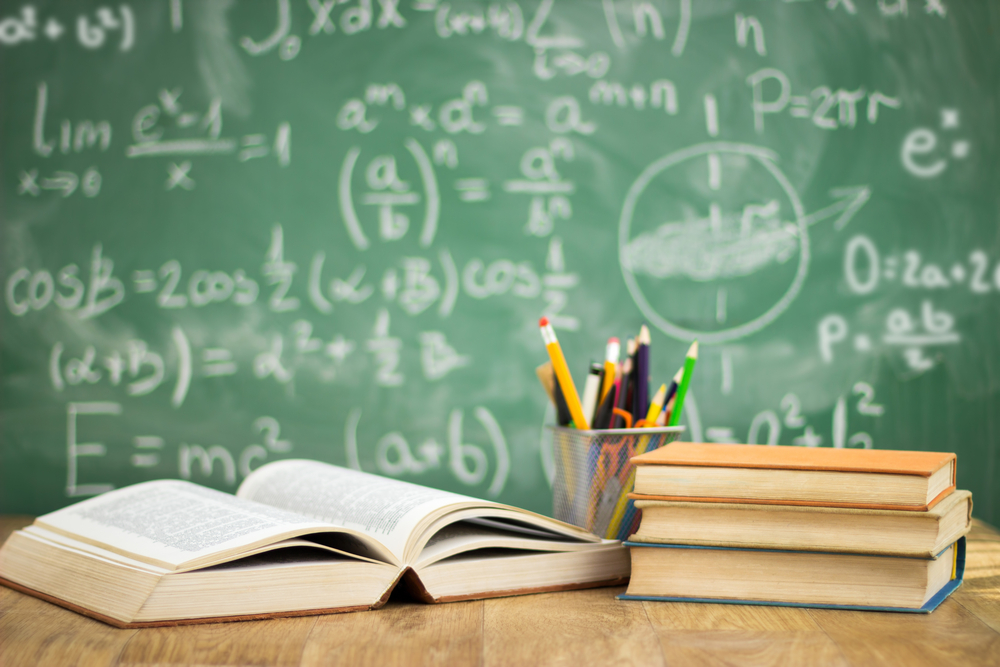 Devslopes is pleased to offer their “Beginner Blockchain & Architecture” eLearning Course to the CNN community. The course is embedded below for your enjoyment and education. The team at Devslopes is a top educator in the developer elearning space. They have been a top Udemy.com instructor for the last 3 years with over 300,000 students. Devslopes has identified a material shortage of blockchain developer training resources currently available in the marketplace and is filling this void.

With blockchain and cryptocurrencies on the rise, you need to gain a basic understanding of what they are and how they will change the world in the future. Devslopes’ blockchain instructors bring real-world experience with them in the digital classroom to help you learn the ins and outs of cryptocurrency, blockchain, and development. It’s best to learn from industry leaders and professionals rather than to go it alone.

This training course will teach you the basic fundamentals and history of blockchain technology. You may be asking yourself, what is blockchain technology? With this course, you’ll learn how blockchain is currently being used in present day and its potential for the future. On top of that, you’ll gain technical knowledge of cryptocurrency and blockchain architecture.

What you will learn:

What The Heck is Blockchain?

If you’ve been living under a rock terms like blockchain, crypto, and Ethereum probably sound like things that hacker man would use to take down the evil ACME Corp. If you’re one of the millions of people who don’t actually live under rocks you might still have no clue what these terms mean so prepare yourself. You’re about to go to school, blockchain school. It is time to rock the block.

Think of a blockchain as a way to digitally store information with no way to fake or alter the data. Satoshi Nakamoto, the creator of Bitcoin, sought to solve a major problem  that is a constant in every transaction, the middleman. How can we eliminate the need for a trusted third party in transactions of all kinds? This can be accomplished by entrusting the verification of transactions to multiple, random and anonymous connected nodes. Those nodes are the crypto miners. Proponents of the blockchain call it, “a trustworthy system in a trustless world” because by removing the third party middleman safer, faster, and cheaper transactions can occur. Blockchain is basically an immutable public database.

The History of Money & Advent of Crypto

Bitcoin is one example of blockchain tech where a digital currency was mined and granted to people based on the work put in by their computers. Mining programs basically perform complex calculations to verify the other transactions taking place around the globe are legitimate. In exchange for their processing power, they are granted tiny fractions of bitcoins, called satoshis.

If you’re thinking of blockchain from a business perspective, it’s a platform where peers can exchange values using transactions without the need for a central third party. In result, blockchain removes the need to worry about the validity or the security of the transfer. The implications of this could be massive. But let’s talk about the middleman for now. Why is that such a bad thing? Any app you use is relying on a third party backend server, right? If you use an app from Google or an app with a Firebase backend you are entrusting your data, your security, and your information to them. You send it to them and they send it to whoever you’re trying to reach. If their security is breached, your security is breached as well.

Smart contracts play an important part in the future of blockchain technology and cryptocurrencies. With smart contracts, you can exchange property from one user to another without the use of a middleman or intermediary. Smart contracts can be used in almost any type of business or industry. There are use cases for smart contracts in the automotive, financial services, healthcare and retail industries.

What Does It Mean To Be a Blockchain Developer?

This is all possible with blockchain technologies. This is just the beginning. Are you going to join the movement or wait it out?

About the author: Founded in 2015, Devslopes is the “most effective platform to learn how to code.” The company is also the creator of the Cache cryptocurrency, which runs on the NEM blockchain. Follow them on Twitter @devslope.