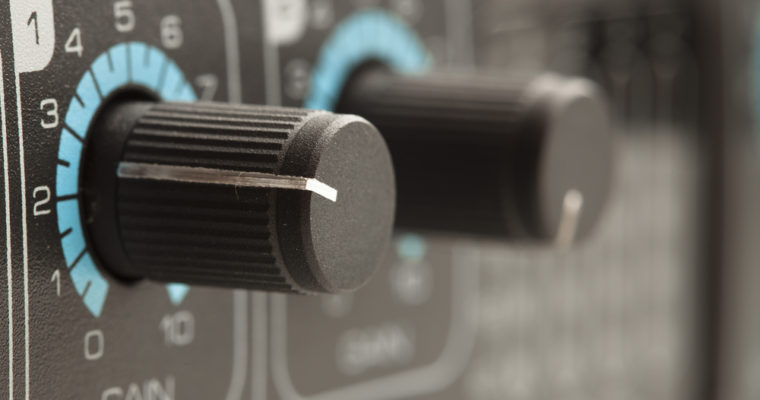 Even after recording a steep 5 percent fall from $6,700 to $6,400 and demonstrating an oversold condition with low Relative Strength Index (RSI), bitcoin struggled to rebound and attempt a corrective rally.

On July 11, CCN reported that a corrective rally is unlikely even with bitcoin at $7,400 due to its low volume and overly strong downtrend. Although bitcoin broke RSI trendlines with optimistic momentum indicators, its low volume at $3.6 billion prevented the dominant cryptocurrency from surging to the upside.

“If bitcoin had rebounded to the $6,600 mark in the past 12 hours, a corrective rally could have occured, delaying or even preventing another drop in the short-term to the lower end of $6,300. However, after briefly recovering to $6,413, the price of bitcoin fell again to the mid-$6,300 region, reducing the probability of a bear trend reversal and corrective rally in the upcoming days.”

The condition of the bitcoin market remains nearly identical, with lower a daily volume and stronger downtrend. The RSI of BTC is still showing oversold conditions, which may lead BTC to climb back up to $6,250. But, at this point, given that BTC has failed to rebound to $6,200 over the past three hours, a further drop below the $6,100 mark is expected.

On a downward trajectory, small cryptocurrencies and tokens often tend to perform worse than major digital assets like bitcoin, ether, Ripple, and Bitcoin Cash. Tokens like Power Ledger, Nebulas, Ontology, Pundi X and Bancor, which performed relatively well throughout April and May, dropped by another 10 percent in the past 24 hours, after recording large losses in the past three days.

The low volume and lack of demand from bulls have reduced the probability of a corrective rally occurring in the next 24 to 48 hours. If bitcoin can recover back to $6,300 and stabilize in that region, it could eye a move towards $6,400. However, if BTC fails to find any momentum at this price range, a further drop is inevitable.

Where are $50k and $60k Price Targets Coming From?

Based on the trend of the market over the past two weeks, the $50,000 price target for BTC of many large investors and experts seem highly unlikely.

In essence, $50,000 and $60,000 BTC price targets by the end of 2018 are based on an assumption that a significant change can be made on the regulatory side of the cryptocurrency sector that can enable various publicly tradable instruments like bitcoin exchange-traded funds (ETFs).

Bitcoin could certainly rebound past its all-time high and eye a rally to $50,000 in the long-term. As Coinbase CTO Balaji Srinivasan said, the crypto sector has always gone through the pattern of bubble-crash-build-rally since 2010.