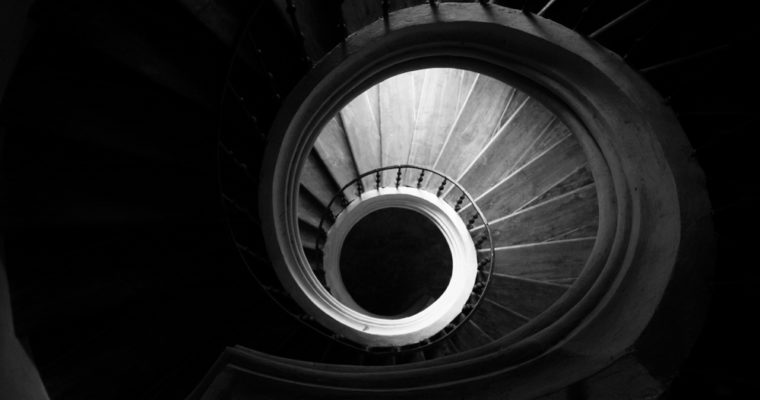 Three of the most respected economists in the world – Kenneth Rogoff, Nouriel Roubini and Joseph Stiglitz – have repeated their past criticisms of bitcoin, saying governments will regulate it “into oblivion” in an effort to fight money laundering and tax evasion.

The three, all of whom have criticized bitcoin in the past, now claim it will experience additional falls in value due to regulators’ efforts to stop criminals from using it to launder money and evade taxes, Barron’s reports.

Stiglitz, a Columbia University professor and Nobel Prize-winning economist, said a means of payment based on secrecy cannot be used to develop a transparent banking system. He said no government can permit opening a hole such as bitcoin and allowing “nefarious activity” to go through it.

Governments have not taken such action to date, Stiglitz said, because of the relatively small size of the bitcoin market. As it grows to a more significant size, he said governments will take action.

More than a year ago, Stiglitz said bitcoin’s main use is to avoid taxes and regulation. In January, he again said he saw no other use for bitcoin.

Rogoff, a Harvard University professor who was formerly the International Monetary Fund’s chief economist, concurred, repeating his previous prediction that bitcoin will fall to $100 in a decade. He said it is a certainty that authorities will regulate anonymous transactions.

Rogoff stated in October that the technology behind bitcoin will prosper, but that bitcoin’s price will deteriorate. Bitcoin’s fate, he said, depends on what action governments take to regulate it. This past March, he said that if bitcoin’s use for evading taxes and money laundering ends, its use for transactions is “very small.”

Roubini: Bitcoin Not A Currency

Roubini, a New York University economist known as “Dr. Doom” for predicting the financial crisis, said for bitcoin to be a currency, it must be a stable store of value, a unit of account and a means of payment, none of which it currently is. He asked how something that falls 20% in value one day and jumps as much the next day can be a stable store of value, adding that the cryptocurrency is not even accepted at bitcoin conferences.

Roubini has called bitcoin a bubble since 2014, and in May reiterated his longstanding contempt for it, calling it “bulls–t” during a panel discussion at the annual Milken Institute Global conference in Los Angeles.

The three economists are not the only observers to criticize bitcoin’s growth, but their comments bring additional heft to arguments against bitcoin. Bitcoin advocates want it to move from its association with money laundering to a more legitimate financial instrument.

The comments come amidst news in recent months that JPMorgan and Goldman Sachs have taken measures to profit from cryptocurrencies.

The majority of large asset managers, however, have stayed skeptical. Six of the biggest asset managers in January said they will not invest in bitcoin.

Warren Buffet, the head of Berkshire Hathaway, said in April that purchasing bitcoin is more similar to gambling than investing.