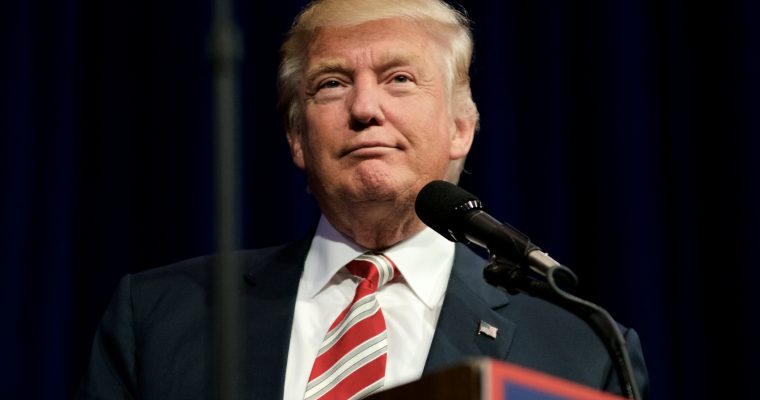 The Libertarian Party has requested President Trump grant a full pardon to Ross Ulbricht, who is serving a life sentence with no parole possibility for his role in launching and operating the Silk Road website, which facilitated illegal drug trading. The party passed a resolution urging the pardon at its annual convention on July 3.

On June 28, the U.S. Supreme Court has denied Ulbricht’s petition for writ of certiorari, which prevents him from appealing his sentence before the court.

Ulbricht A Victim Of War On Drugs

“We’re opposed to the drug war in all of its forms,” Richard Fields, the press secretary of the party’s national committee, told CCN.com. “Ultimately, that’s what Ulbricht was convicted for.” Fields said the charges of attempted murder against Ulbricht were dropped prior to his trial.

Just recently, the Supreme Court ruled in Carpenter v. United States setting a precedent that warrantless search of Ulbricht’s Internet traffic would not have been allowed had the case been decided prior to his trial, he added. That alone should be grounds for a pardon.

Darryl Perry, chair of the Libertarian Party of New Hampshire, presented the pardon resolution at the party’s recent convention. An attendee noted that because Ulbricht’s appeal to the Supreme Court was denied the previous week, his only hope of walking out of prison a free man is via a pardon.

“We need to send a clear message now, and in two years, and in two more years we need to keep sending this message that we have a political prisoner who is serving two life sentences plus 40 years for the crime of running a website, being a libertarian and being unapologetic about doing those two things,” an attendee commented prior to the vote on the resolution, according to a YouTube video of the proceedings. The convention unanimously passed the resolution.

“If for some reason President Trump does not choose to accede to our resolution that we passed today, then I think that we just need to elect a libertarian president in 2020 to get this shit done,” Perry said.

Ulbricht claimed his Fourth and Sixth Amendment rights were violated during both the investigation and the sentencing. He also claimed law enforcement officials gathered Internet traffic information without a required warrant during the investigation. He further claimed the judge issued an unreasonable sentence that was partly based on allegations he tried to hire a hit man, for which he was never even charged.

Amicus curia briefs were filed by 20 organizations supporting Ulbricht’s petition. Supporters included the Reason Foundation, a libertarian organization, as well as the National Lawyers Guild and the Gun Owners of America.

Thomas Knapp, director and senior news analyst at the William Lloyd Garrison Center for Libertarian Advocacy Journalism, noted on the organization’s website that Ulbricht’s trial was unfair since the defense was not provided information on the government’s investigative methods nor allowed to provide an alternative view about the identity of the Silk Road operator known as “Dread Pirate Roberts.” Nor could the defense bring up the fact that two government agents investigating Silk Road were imprisoned for their corrupt activities.