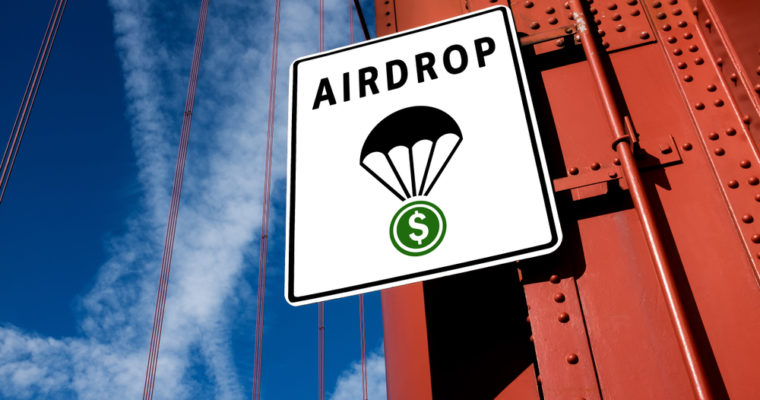 NEO token holders are going to receive $40 million dollars worth of ONT tokens in a free airdrop.

NEO and ONT are both blockchain projects based out of China and have their roots tied to Onchain, a Shanghai-based blockchain R&D company. Ontology has recently launched its main network, along with projects like TRON and EOS, and has migrated from being an NEP-5 token on the NEO blockchain to its own asset.

NEO Council has previously announced that all users who were where holding NEO on March 2nd would receive 0.1 ONT for every 1 NEO. This was announced after Ontology stated that they would donate 100 million ONT, 10 percent of the maximum supply, to the NEO Council for “relevant cooperation and to support NEO community feedback.”. NEO recently announced the second half of the airdrop where users are set to receive an additional 0.1 ONT for every 1 NEO they hold. Several users on Reddit have confirmed that they have received the airdrop over the weekend.

Users can access their free airdop on the ONT blockchain by using the same private key as NEO as detailed here.

ONT has already airdropped 1000 ONT (about $4000) to all the users who signed up for their mailing list and completed the KYC requirements earlier this year. In a blog post back in March, they stated that they would allocate 53.75% of the circulating supply for various partnerships and developments. Most of these proportions went towards community and ecosystem development.

As CCN reported, NEO, widely dubbed as the Ethereum of China, has recently announced that it would enter a new “era of decentralization”. NEO has loosened its restrictions allowing other groups to run network nodes. This announcement saw a spike in the trading price of NEO. However, NEO is still going to be in charge of electing consensus nodes and the claims of “decentralization” have since been met with skepticism.

Airdrops among blockchain projects have seen a significant momentum in volume over the last few years. Projects believe that airdrops enable access to a larger crowd and help spread awareness about the project. However, this is not a new practice by any means. Every major project from Bitcoin to Dogecoin have all had free faucets to allow users to own and experiment with cryptocurrencies.