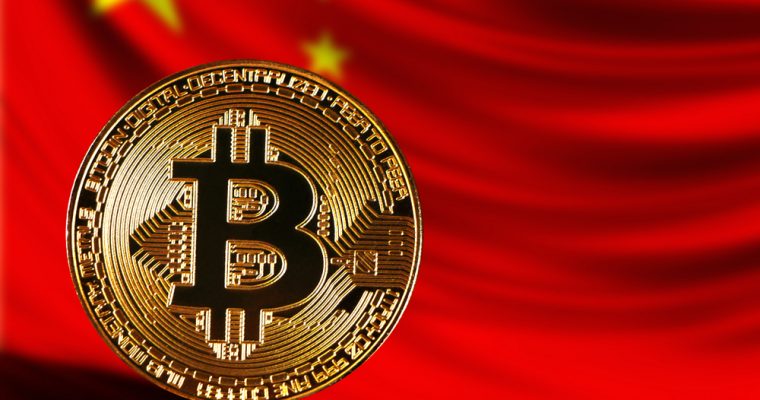 According to Express, the government of China has confirmed that the country’s control over the global bitcoin exchange market has fallen from 90 percent to 1 percent.

In early 2018, the Chinese government tightened its ban on cryptocurrency trading by requesting local banks to prevent dealing with crypto exchanges and trading platforms.

Given that it is illegal to trade cryptocurrencies in China and crypto exchanges are not permitted to operate within the region, it is illogical to expect the trading activity of the Chinese crypto exchange market to not record a major drop.

The majority of investors in China that still continued to trade cryptocurrencies like bitcoin and ether subsequent to the ban imposed by the People’s Bank of China (PBoC) moved to the cryptocurrency market of Hong Kong.

The sudden move of millions of investors into what was once a minor crypto exchange market fueled crypto trading platforms in Hong Kong, leading major platforms to demonstrate a premium on the price of major digital assets.

Another false claim that the so-called local experts have made over the past week is that China had control over 90 percent of the bitcoin exchange market. Many reports in 2017 have revealed that the daily trading volumes of Chinese exchanges in early 2017 were inflated by bot trading due to no-fee trading policies that were in place.

After local exchanges were requested to implement a no-fee policy, the trading volume of bitcoin exchanges in China dropped by 80 percent, implying that China, even at its peak, really only had about 10 to 20 percent of the bitcoin exchange market.

China banned Google, Facebook, and YouTube to allow Baidu, WeChat, and Youku to dominate the local market. Similar to that policy, China has expressed its support towards platforms like VeChain, Qtum, and up-and-coming blockchain projects that were created in China and are based within the country.

Analysts have speculated that the Chinese government had banned crypto trading to enforce strict capital controls, primarily to prevent the Chinese yuan from leaving the country. While the ban could be reversed if enough demand is created by local investors, it is unlikely that China will unban crypto trading in the near future, as its ban was never really about crypto but its strict capital controls.