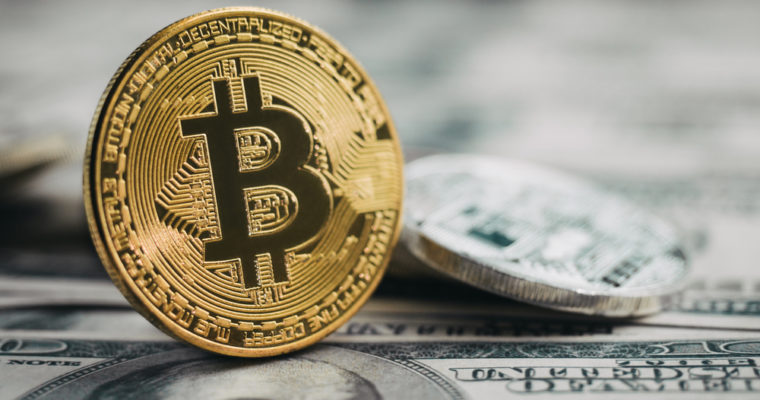 Cryptocurrency values have taken a hit as of late, but movement on the regulatory front has lifted many observers’ spirits. One crypto startup executive believes bitcoin’s price could hit $60,000 this year, despite its dip from a near $20,000 high in December to the $6,000 range.

Julian Hosp, co-founder and president of TenX, a crypto wallet, told CNBC during the RISE tech conference in Hong Kong that he expected to see bitcoin’s price fall to $5,000 when it reached its December highs, and he remains confident that a $60,000 price this year is feasible.

Hosp acknowledged that a major positive event will be needed to achieve the $60,000 price this year. Such an event could be a country making a positive announcement about bitcoin or a bitcoin exchange traded fund coming to fruition.

Should such an event not occur, Hosp admitted it will take more time for bitcoin to reach $60,000. He said the price will need to surpass the $10,000 mark by August. Should this happen, media coverage will be positive, making the $60,000 price possible.

While many crypto observers view regulatory activity as positive, regulatory scrutiny has put downward pressure on cryptocurrency prices. Many observers were relieved when the U.S. Securities Exchange Commission stated this month that Ether and bitcoin are not securities.

Joseph Lubin, an Ethereum co-founder and founder of the ConsenSys blockchain software company, said Ethereum developers are focused on building infrastructure and that the community is not preoccupied with price.

Ether’s price suffered a large drop on July 10, shedding over 10 percent of its value against the U.S. dollar.

Lubin said any price movement – up or down – is good for Ethereum since it draws attention to the Ethereum ecosystem from technologists and entrepreneurs, all of which drives its value.

In the last 24 hours, bitcoin has struggled to rebound from $6,350, despite some positive indicators.

The crypto market as a whole has not been able to gain momentum to enable a rally in the next 48 hours. Based on the past three days, a bitcoin fall below the $6,000 mark is more likely.