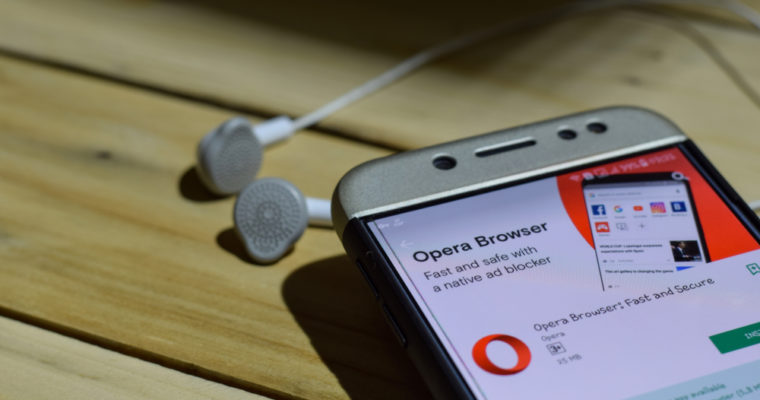 The wallet, initially available through Opera’s Android browser and currently restricted to a private beta, aims to provide users with “friendly and seamless” access to decentralized applications (dApps) such as CryptoKitties and AirSwap, as well as storage for ether and ethereum-based tokens.

“We believe the web of today will be the interface to the decentralized web of tomorrow,” Opera said in a statement. “We think that with a built-in crypto wallet, the browser has the potential to renew and extend its important role as a tool to access information, make transactions online and manage users’ online identity in a way that gives them more control.”

The company has long been a strong advocate for user privacy, even integrating a VPN into the Opera desktop browser, and it said that this commitment has extended to the development of its non-custodial cryptocurrency wallet.

“Privacy is a very important aspect for browsers in general, but even more so for crypto wallet users. Our aim was to create a user-controlled crypto wallet that provides enhanced control and security of the keys which are used to control the wallet’s funds.”

In addition to storing private keys on the device — a basic feature offered by reputable mobile wallets — Opera also asks a user’s permission before exposing wallet information to individual websites, mitigating the risk of phishing attacks and third-party tracking.

The wallet also features support for Progressive Web Apps (PWA), enabling dApp developers to create web dApps without having to embed a wallet in the app themselves or entrust the security of their users’ funds to an external wallet app.

The timing of the release is notable, as it comes just days after public documents revealed that the world’s most valuable cryptocurrency company had purchased a major stake in Opera.

Earlier this week, CCN reported that Bitmain — which was recently valued at $12 billion — invested $50 million in Opera, obtaining a controlling stake in the company which is expected to raise $115 million through its own public offering.

The news had sparked much speculation about Bitmain’s plans for the browser, including whether the China-based firm — which is best known for its production of cryptocurrency mining hardware and mining pool operation — would roll out support for in-browser mining.

That particular feature has not yet been announced, but today’s announcement suggests that, with Bitmain at the helm, Opera could play a major role in helping bring cryptocurrency into the mainstream.