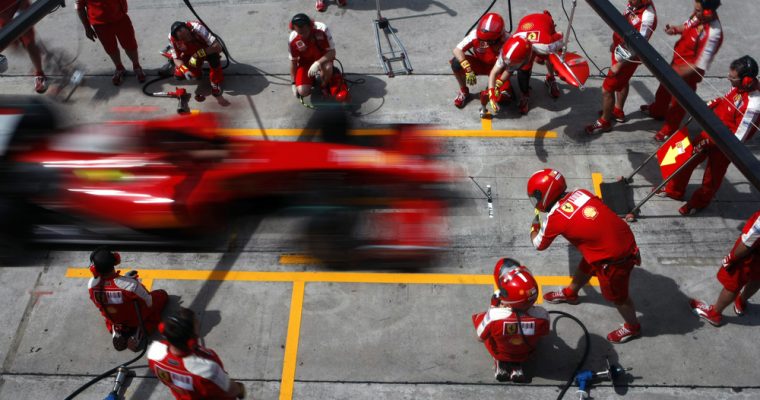 Subsequent to a 5 percent drop in a 24-hour span, the bitcoin price has struggled to rebound from the $6,350 mark, despite optimistic momentum indicators.

While bitcoin has broken Relative Strength Index (RSI) trendlines and has demonstrated a neutral zone at 44.3 RSI, the overly strong downtrend of the dominant cryptocurrency led its value to drop continuously.

If bitcoin had rebounded to the $6,600 mark in the past 12 hours, a corrective rally could have occured, delaying or even preventing another drop in the short-term to the lower end of $6,300. However, after briefly recovering to $6,413, the price of bitcoin fell again to the mid-$6,300 region, reducing the probability of a bear trend reversal and corrective rally in the upcoming days.

On July 10, CCN reported that the crypto market lost $22 billion of its combined valuation as bitcoin dropped to $6,400. Normally, a corrective rally resulted by the weakening momentum of bears occurs, even if the volume falls below average.

Ether, the native cryptocurrency of the Ethereum network, had a particularly large drop on July 10, losing more than 10 percent of its value against the US dollar. Most digital assets, both major and minor cryptocurrencies, tend to follow the trend of bitcoin. But, the drop of ether could have been worsened by the MyEtherWallet (MEW) and Bancor scandal.

Yesterday, Bancor lost $12.5 million in a security breach and was forced to freeze funds to ensure hackers could not steal any more funds from the protocol. But, the controversial decision of Bancor to freeze remaining funds generated criticism from crypto experts.

“This looks like a straightforward case of bad opsec at Bancor, instead of a more worrisome flaw in their core contract. Of course, the Bancor contract should not have been centrally controllable to this degree. And the core contract should probably have had some rate limits built into it to avoid sudden drains like this.”

Positive events and news have emerged regarding regulatory frameworks surrounding cryptocurrencies in leading markets like South Korea and Japan throughout 2018. Recently, the government of South Korea finalized its plans to acknowledge the crypto and blockchain sector as legitimate industries.

Major exchanges in the US such as Coinbase have established robust custodian solutions to lure in institutional investors from the traditional finance market.

Still, the market is showing a strong bear cycle and lack of volume, momentum, and demand. These positive developments will likely be portrayed in the next rally of the cryptocurrency sector, which experts predict to be in the fourth quarter of 2018.