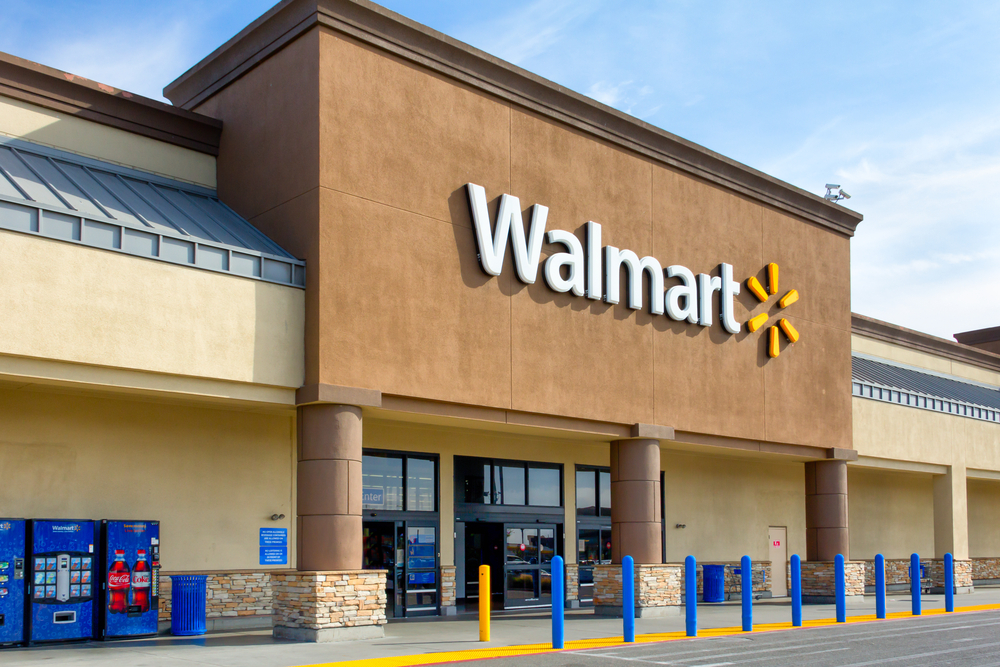 With delivery being one of the most challenging aspects of online retail, Walmart is looking to solve the puzzle one blockchain patent at a time.

On July 5 the Bentonville, Arkansas-headquartered big-box retailer was awarded a patent detailing an invention focusing on the delivery of packages as well as scheduling the delivery of these packages.

Titled ‘Delivery Reservation Apparatus and Method” the patent which was filed early last year talks of delivery hubs (locker docking station) which use a public ledger to determine available capacity and make reservations.

Reserving Capacity at the Delivery Hub

Information regarding which locker is available or reserved is recorded on a public ledger. Once requests for reservations are made, the public ledger is analyzed with a view of determining whether there is sufficient capacity available. If there is, a contract is executed seeking to reserve capacity. The public ledger is then updated to indicate this development.

In order to utilize a blockchain reservation system, each docking station or delivery hub is essentially a node within a blockchain network.

“Updates to the blockchain may comprise transfer of capacity units into and out of the public ledger and one or more nodes on the system may be configured to incorporate one or more updates into blocks to add to the distributed database,” reads patent application number 62441705 and which lists Bruce Wilkinson and Todd Mattingly as the inventors.

In filing the patent Walmart acknowledges that while online retail offers customers convenience since purchases are delivered to them rather than the customers having to travel to a store, it presents challenges for the retailer or the courier. This is especially in the case of deliveries where a signature is required as scheduling a time that is convenient for both the courier and the recipient might be difficult.

While there exists the option of the recipient suggesting an alternative place where the package could be placed by the retailer or courier, this also presents another problem as the package could be left in an area that is insecure or exposed to the elements thereby risking theft or damage.

Another patent focusing on delivery that Walmart has filed in the recent past envisions using blockchain technology to track shipments via drones. The retail giant has also been awarded blockchain-related patents for other inventions unrelated to delivery as CCN has previously reported. Last month, for instance, the big-box retailer was granted a patent which detailed a way of securely storing medical records on a blockchain and accessing them during emergencies such as when a patient is unconscious. In the same month, Walmart was awarded a patent describing an electrical grid powered by Bitcoin or other cryptocurrencies.