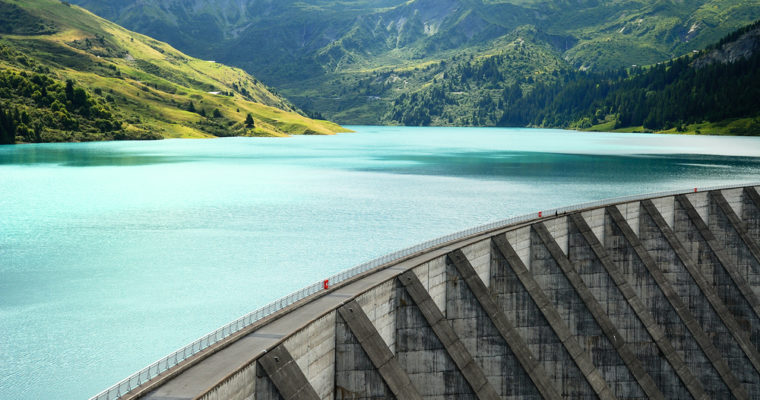 The senior vice president of product at Ripple, Asheesh Birla, has revealed that the biggest risk the company faces today is regulation.

As a result, Ripple is putting together a large regulatory team charged with the responsibility of ensuring that the next wave of clients that the startup wins are not hindered by regulatory bottlenecks.

“We are going around the world making sure that for the next 1,000 customers that we want to bring on… which we think we can do in the next two years … that regulation is not going to be an issue,” said Birla during a panel session dubbed ‘Scaling and Digital Disruption in Fintech’ that was organized by the University of Pennsylvania’s Wharton Scale School.

Is XRP a Security or Not?

One of the regulatory uncertainties that Ripple is currently grappling with is whether it should be classified as a security or not. While the U.S. Securities and Exchange Commission has clarified that Ethereum and Bitcoin are not securities, the same treatment has not been accorded XRP. However, the company has insisted that it is not a security and as reported by CCN last month, Ripple Labs CEO Brad Garlinghouse has gone to great pains to emphasize the company’s view.

“I think it’s really clear that XRP is not a security. XRP exists independent of Ripple and it would operate even if Ripple Labs failed. I don’t think that our ownership of XRP gives us control. Saudi Arabia owns a lot of oil that doesn’t give them control of oil,” Garlinghouse was quoted as saying late last month.

Fear of the Unknown

During the ‘Scaling and Digital Disruption in Fintech’ panel session, Birla pointed out that the reason most countries across the globe were taking a conservative approach with regards to cryptocurrencies was that the sector is relatively new.

And while he acknowledged that cryptocurrencies held a transformative potential on the world, Birla termed what Ripple was doing as more of ‘reshuffling the world order a little bit’ rather than disrupting banks. Per Birla, Ripple’s technology will assist smaller financial institutions to better compete with the bigger ones.

In the same Wharton Scale School event, Birla also revealed that due to the fact that fintech startups such as Ripple were not offering as competitive a compensation package as the mainstream Silicon Valley tech firms, it was difficult to attract and retain talent.

However, the situation is better now compared to five years ago when blockchain and cryptocurrencies had not gained as much attention as is currently the case. Consequently, the caliber of talent that Ripple is now able to hire is better than was previously the case. Ripple is also in a better position of poaching from established Silicon Valley tech giants.