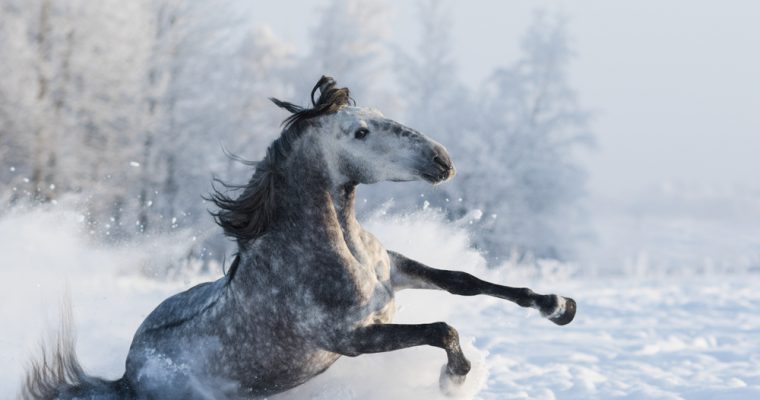 Since raising $232 million in a record breaking ICO a year ago, Tezos has seen its fortunes take a battering after a series of unfortunate events including embarrassing legal battles, regulatory issues, disgruntled community members and boardroom disunity. Against this backdrop, the coin, which was once heralded as a potential challenger to bitcoin with a peak token price of $10.51 in December 2017 has seen its price tumble to just $2.31 in July 2018.

This huge price crash – a fall of 78 percent – makes Tezos the biggest price loser in the same period, among the so-called ‘billion dollar coin club’, currently made up of 19 cryptocurrencies including bitcoin, ethereum, bitcoin cash and litecoin amongst others. Within the past week alone, Tezos has seen its price fall by as much as 69 percent, fueled by selling pressure from anxious ICO investors who have not been able to access their investments for more than a year.

CCN reported in July 2017 that Tezos broke existing ICO fundraising records at the time, raising $232 million on the back of a promise to be the world’s first “self-amending” cryptocurrency. Things quickly went south however, with a series of public management disputes, resignations, a class action lawsuit and an indication from the SEC that the ICO would not be exempted from its ‘Regulation D’ reporting framework for securities.

For much of the past year, Tezos has struggled to work its way through delays and finally go live, amidst a backdrop of increasingly dissatisfied investors. From its December 2017 high of $10.51, the XTZ token price fell more than 50 percent to $4.84 in early January 2018, which mirrored the movement of the wider crypto market at the time. Prior to its official launch and exchange listing on July 1, 2018, it traded around $4.00, but once XTZ actually went live on the Gate.io exchange, this rapidly declined to $1.99, eventually hitting a record low of $1.22 on July 6.

The explanation for this was that several ICO investors had simply grown tired of waiting to access their funds, and they took the first chance they had to sell their XTZ after waiting over a year to do so. In addition, the listing on XTZ was initially exclusive to Gate.io, resulting in relatively low transaction volume because it was not available for trade elsewhere. The effect of this was that a relatively small number of trades significantly skewed the asset price, a problem that could be solved by getting listed on other exchanges.

By July 8, XTZ rebounded to $2.45, a 100 percent jump in 48 hours, and it has remained roughly steady around that price since then.

It’s not all doom and gloom for investors though. By July 8, XTZ rebounded to $2.45, a 100 percent jump in 48 hours, and it has remained roughly steady around that price since then. Market indicators remain generally positive for XTZ, which after going through more than one year of funds hold-out and a series of legal and market turmoils still trades at a price level significantly higher than the token’s ICO price. Offered at $0.47 during the ICO, the current XTZ of $2.31 represents a good 431 percent return on investment.

Despite being the worst of the billion dollar club, a good part of the price decline suffered by XTZ can be placed in the context of the wider crypto market’s performance. Between January 2018 and July 2018, bitcoin declined 66 percent, ethereum 66 percent and litecoin 33 percent. Over the same period, XTZ declined from $6.90 to $2.31, a drop of just over 33 percent.