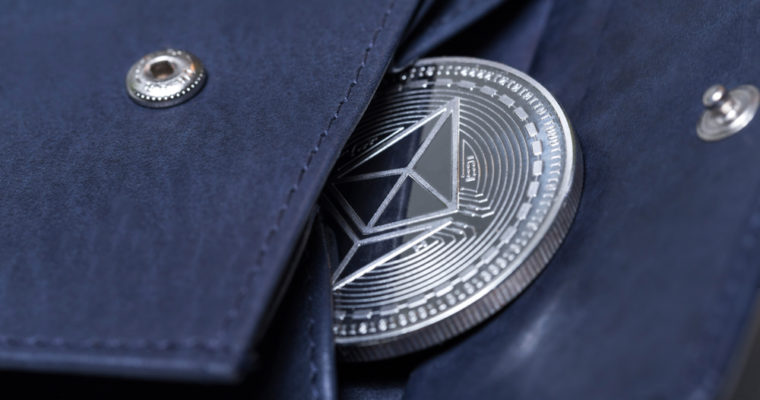 Popular Ethereum wallet interface and token wallet MyEtherWallet is – yet again – at the center of a significant security breach and has warned its users utilizing a popular VPN to move their funds.

MyEtherWallet (MEW) is now reeling from its second major security compromise in under three months after claiming hackers compromised Hola, a free virtual private network (VPN) service, for a five-hour period that may have left Google Chrome users’ crypto wallets compromised for merely having installed the Hola extension.

The security compromise may have enabled hackers to monitor users’ activity if they had used their MEW wallets during the time period, the company warned, urging users to move their funds out of their existing wallets – if they still have access to their tokens.

MEW said in a statement on its Twitter profile:

“Urgent! If you have Hola chrome extension installed and used MEW within the last 24 hrs, please transfer your funds immediately to a brand new account!”

Notably, regular users who haven’t installed the extension aren’t impacted by the breach since the security compromise stems from Hola, a service that has been heavily scrutinized in recent years after admitting to using its users’ bandwidth to create a giant botnet.

We received a report that suggest Hola chrome extension was hacked for approximately 5 hrs and the attack was logging your activity on MEW.

The origin of the attack seems to have “appeared to be a Russian-based IP address”, MEW told TechCrunch while insisting that the wallet operator does not store any users’ credentials or personal data.

The number of users impacted by the breach isn’t immediately clear at press time.

It was only April when MEW fell prey to a DNS hijack that allowed a malicious hacker to redirect its users to a malicious replica of the website to phish their private keys. The hacker was able to siphon some 215 ETH (approx. $150,00 at the time) from the attack.

As suggested by CCN editor Josiah Wilmoth at the time, users are strongly advised to use browser extensions that offers safeguards against phishing scams by maintaining a blacklist of malicious websites. Two popular extensions for Chrome users are EtherAddressLookup and MetaMask.