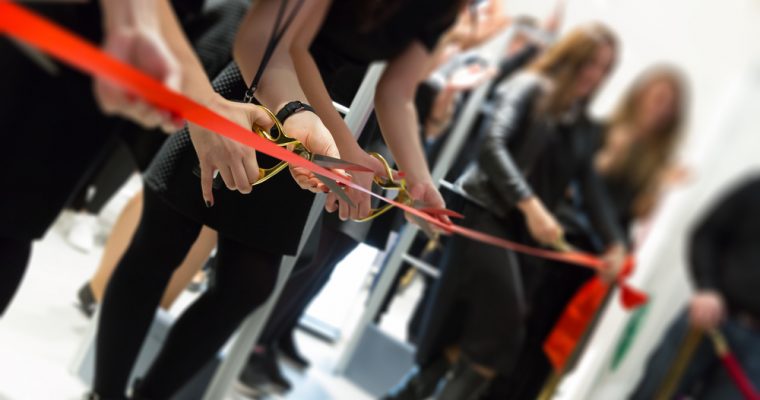 Augur, a decentralized prediction market platform, has successfully launched after being in development for over 2 years.

As CCN reported, Augur launched their client and initiated token migration on July 9th at 11:01 PST. The token migration involved freezing the current ERC-20 smart contract and migrating to a new one. The migration took several hours and the new contract can no longer be paused by the team.

User’s who’ve held Augur’s token (REP) before the migration can automatically claim their tokens on the new contracts. Exchanges have been requested to update the contract address and Binance has already confirmed that they have switched trading to the contract.

Augur is a platform for prediction markets where users can create markets for any events ranging from presidential elections to soccer matches. Once created, people can buy the shares for any of their preferred choices and once the outcome is known the trades are automatically settled on the blockchain. Augur incentivizes REP holders to make sure there’s no misinformation regarding the real world data.

In an exclusive statement to CCN, Tom Kysar, head of operations at the Forecast Foundation stated:

“New users should check out the newly deployed Augur website (augur.net), particularly the “Getting Started” guide. For further experimentation, joining the Augur Discord or Reddit is a great choice as they can interact and learn from other Augur community members.”

A community member has already released a website called Prediction.Global which allows users to view the current markets without downloading the client. As of now FIFA-related markets seem to be the most popular markets.

Augur aims to be more than just a betting platform. Prediction markets can be a useful tool to make decisions based on crowdsourced useful knowledge. This principle can be used for governance, corporate decision making, and investments. Utilizing blockchain technology to make the whole process easily accessible and efficient would take this a step further into mainstream adoption.

When asked about the Augur’s experience on developing this complex project over the last few years and the team’s advise for new projects and developers, Tom Kysar stated:

“My number one piece of advice for new developers who want to build and contribute to decentralized applications: prioritize security, and do not rush. Take your time to learn, implement best practices, and work with engineers/security auditors who have real experience with production smart contracts. Surround yourself with people who take this stuff seriously. Writing a dApp is not like writing a web-app. Be cautious, and be thorough.”

In a tweet, Joey Krug, co-founder of Augur, assured that the core developer team would be working towards fixing any bugs that arise over the next few days.

Augur raised $5.5 million dollars in 2015 and was one of the earliest ICO’s in the crypto ecosystem. It is going to very interesting to see any development on the regulatory front, given the nature of the project.