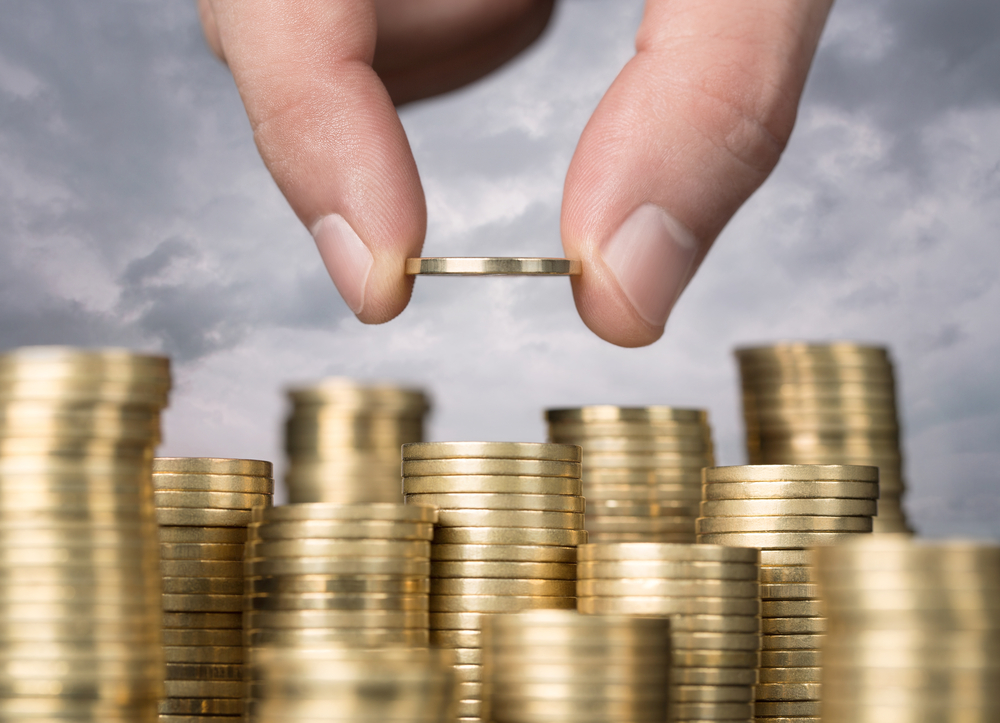 Some of the biggest investors in the cryptocurrency space have raised $45 million in a private pre-sale financing for Oasis Labs to privacy-focused smart contracts-enabled blockchain platform.

Comprised of a team of academic heavyweights and security researchers from institutions including MIT and Berkeley, Oasis Labs confirmed its $45 million fundraising to develop and launch what it describes as ‘a privacy-first cloud computing [solution] on a blockchain’. This platform, the company adds, will be designed to ‘overcome performance, security and privacy limitations’ that have otherwise limited the scope of blockchain applications.

The Oasis platform aims to rival popular cloud computing platforms like Amazon Web Services by enhancing privacy and security protections while ramping up their efficiency with greater performance than current systems – ‘even for complex applications’. The startup contends the platform enables advanced privacy-sensitive services like machine learning on the blockchain.

Headed by chief executive Dawn Song, professor of computer science at UC Berkeley, the blockchain has convinced a number of prominent venture capital firms and cryptocurrency giants to back the project.

“We use a combination of trusted hardware and cryptographic techniques (such as secure multiparty computation) to enable smart contracts to compute over this encrypted data, without revealing anything about the underlying data,” Song told TechCrunch. “This is like doing computation inside a black box, which only outputs the computation result without showing what’s inside the black box.”

Following the funding round, Oasis Lab is now accepting applications from developers to access and test its private testnet blockchain.  “The next step is getting our product in the hands of developers who align with our mission and can help inform the evolution of the platform as they build applications upon it,” added Oasis Lab co-founder and CTO Raymond Cheng.