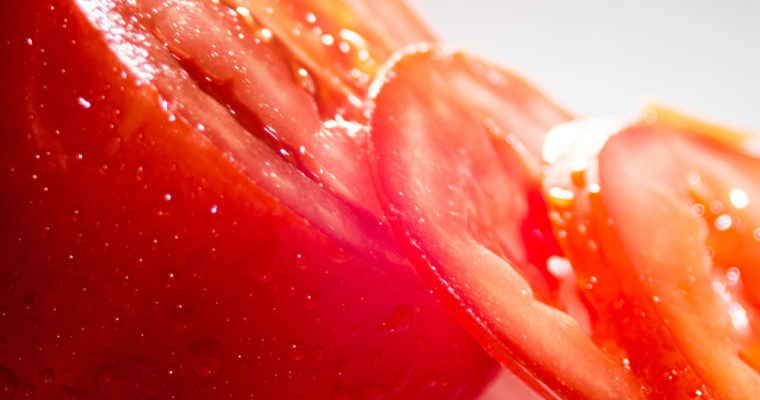 The valuation of the crypto market has dropped by $20 billion over the past 24 hours, as bitcoin dropped to $6,400.

Since early morning, the crypto market recorded a steep fall from $274 billion to $252 billion, demonstrating a 7 percent decline in value. The drop of bitcoin from $6,700 to $6,400 caused other major digital assets and small tokens to experience intensified movements on the downside.

Yesterday, CCN reported that a fall to the lower end of $6,000 is inevitable due to the low volume of bitcoin and other major digital asses. CCN’s crypto market report on July 9 read:

“Generally, high profile investors and experts in the cryptocurrency sector believe that a surge beyond the current all-time high of BTC at $20,000 by the end of 2018 is highly likely, but another fall below the $6,000 mark is inevitable.”

Often, a spike in the volume of Tether (USDT), a stablecoin whose value is hedged to that of the US dollar, signifies extreme volatility in the crypto market and the movement of traders from major digital assets to fiat currencies out of concerns that the market will continue to fall in the short-term.

In the upcoming days, if the price of bitcoin fails to immediately rebound to the $6,700 in the next 24 hours, a drop to $6,000 is highly likely. Already, tokens like Ziliqa, Aion, ICON, 0x, and Aelf, which recorded strong gains against both bitcoin and the US dollar throughout this year, have started to fall by large margins.

Any negative news in a bear cycle can intensify the movement of a major digital asset or token on the downside. MyEtherWallet, a popular open-source cryptocurrency wallet that supports ether and the ERC20 token standard, reported that the Hola chrome extension was hacked, logging user activity on MEW.

“If you have Hola chrome extension installed and used MEW within the last 24 hrs, please transfer your funds immediately to a brand new account. We received a report that suggest Hola chrome extension was hacked for approximately 5 hrs and the attack was logging your activity on MEW,” the MyEtherWallet team reported.

The MEW-Hola case likely did not have a major impact on the price of ether. But, in a downward trend, negative news tend to worsen the drop of cryptocurrencies.