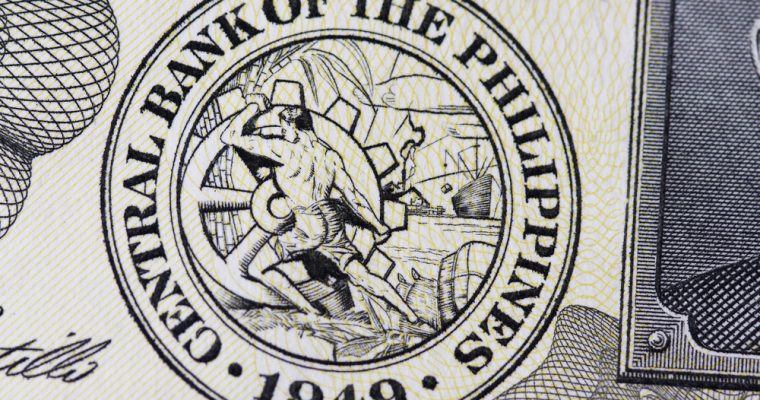 The Bangko Sentral ng Pilipinas (BSP) has approved the accreditation of two new virtual currency exchanges, bringing the total number of regulated crypto exchanges in the country to five.

In a statement released by Deputy Governor Chuchi G. Fonacier, the BSP announced that it has granted operating approval to Virtual Currency Philippines, Inc. and ETranss to carry out conversion of Philippine pesos (PHP) into virtual digital currencies.

The Philippines has attracted a measure of attention for its unique approach to the cryptocurrency boom. Rather than crack down on crypto trading or send out mixed signals as is the case in much of the developing world, the BSP has consistently adopted a progressive policy direction, recognizing that cryptocurrencies offer huge advantages to Filipinos, particularly in terms of accessing cheap credit and enabling cheaper and faster remittances from abroad.

CCN previously reported that the most popular crypto app in the Philippines, Coins.ph now has a user base of more than five million people, with more than a million users on its Android application alone. This app has achieved wild popularity by providing a range of transaction and credit options including mobile payments, bill settlements and short term unsecured loan facilities.

Importantly, it also provides fast and cheap remittance services, which is extremely important to the estimated 10.2 million people of Filipino descent who work abroad and sent an estimated $7.8bn home in the first quarter of 2018. Other crypto platforms in the country are keying into the exploding popularity of crypto payments and this has not gone unnoticed by the government.

Earlier in July, CCN also reported that the Cagayan Economic Zone Authority (CEZA), an economic zone in the northern part of the Philippines supported by the government, will embrace up to 25 cryptocurrency exchanges with friendly regulations and tax policies.

The unrivaled enthusiasm for crypto-based innovation at a time when many regulators continue to view it as a competitor, can be traced to the economic knock-on effect it is having on the Philippine economy. Long seen as an ossified economy where people had little choice but to emigrate in search of opportunities, the Philippines is now witnessing a financial industry boom fueled by crypto.

A recent CCN report revealed that crypto exchanges and crypto startups in the country are now consistently outperforming traditional financial institutions and services, with Coins.ph attracting $10 million in funding from Naspers and becoming one of the top 10 most used domestic applications in the country, exceeding the growth rate of financial platforms and other fintech applications.

No doubt sensing an opportunity to give the economy a jolt, the Philippine authorities have become of the most crypto-friendly regulators in the world, quickly giving official recognition to digital assets and legitimizing the crypto sector.

Plans are also in place to provide operating licenses to crypto startups from across Asia and beyond looking to offer ICOs and mine mine cryptocurrency in the Cagayan Economic Zone.